One of these days, I am going to get around to playing the Mass Effect games because everybody I know seems to be crazy about them.  To my credit, I do own the games (yay for Steam sales!), I just haven’t got around to playing them because I have so many other games to play.  Anyway, DeviantART member and cosplayer Anais Roberts is apparently a bigger Mass Effect fan than my friends (which I didn’t think was possible) because she went all out and is sporting some spectacular looking Commander Shepard cosplay, scars and all!  She looks great! 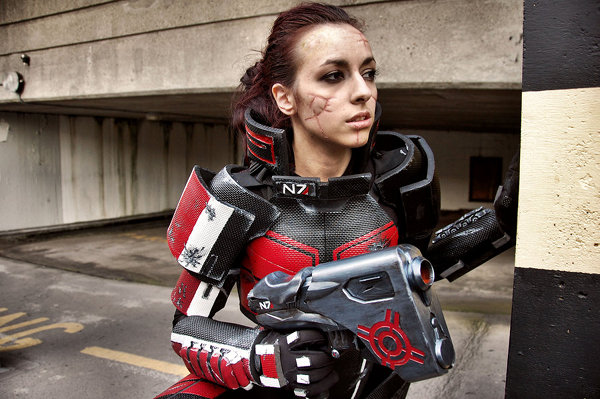 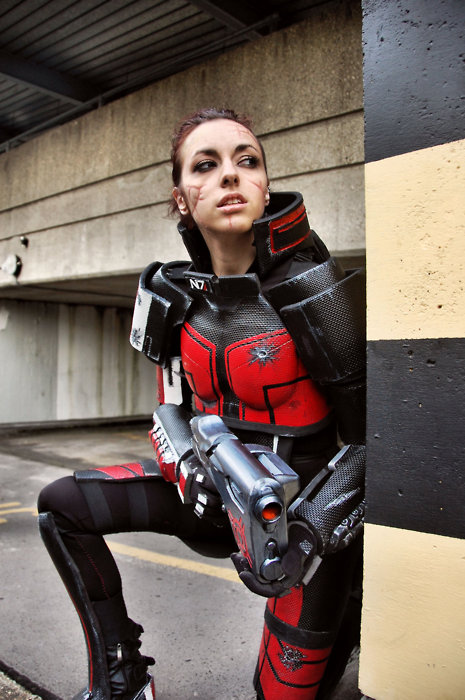