Ever since the first game, I have been in love with the Assassin’s Creed franchise.  Sure, they games have their faults but they are great games with some spectacular visuals.  Well, apparently there are even bigger Assassin’s Creed fans than I am judging by this amazing Hellequin cosplay from Assassin’s Creed Brotherhood.  The cosplayer in this photo which was taken by Senta Gohr is DeviantART user MadameSpontanious.  This is probably the most impressive Assassin’s Creed cosplay I have seen so far.  Hopefully it keeps on coming! 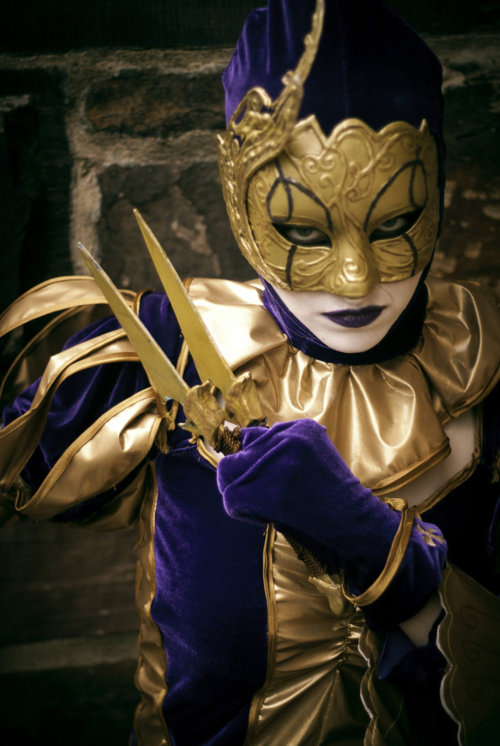