Anyway, the protagonist in Assassin’s Creed III who we get to kick butt as is named Connor Kenway and even though the game doesn’t even come out until October 30th 2012, the character is already inspiring some impressive cosplay!  DeviantART user S-Seith is the one sporting this great Assassin’s Creed III cosplay (raptoror20 is the photographer).  I can’t wait for the game to be released! 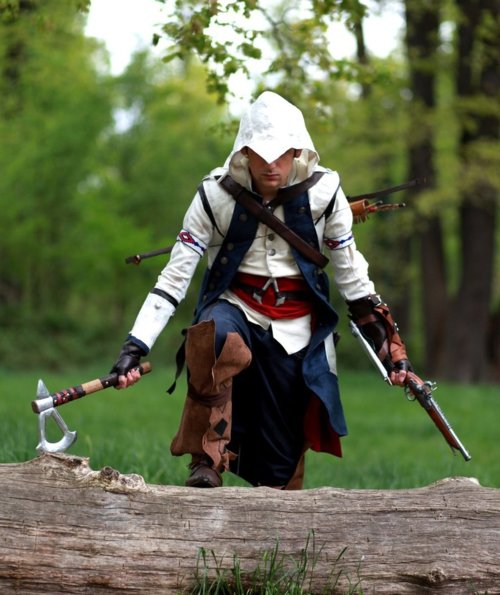