I’ve always enjoyed the various costumes seen on the different Star Trek shows, but after seeing these latex Star Trek costumes, I really wish they had been what was worn by the various Starfleet officers.  What I wouldn’t give to see Judzia Dax sporting one of these awesome latex Starfleet uniforms!

These amazing latex Star Trek costumes were created by Poison Candy Latex who will be selling them sometime soon!  This latex Star Trek greatness is set to debut at the Montreal Comic-Con in September but this is a sneak peak of what you can expect.  There are no details about pricing yet, but if you plan on sporting the sexy side of Star Trek, I recommend you start saving your pennies now! 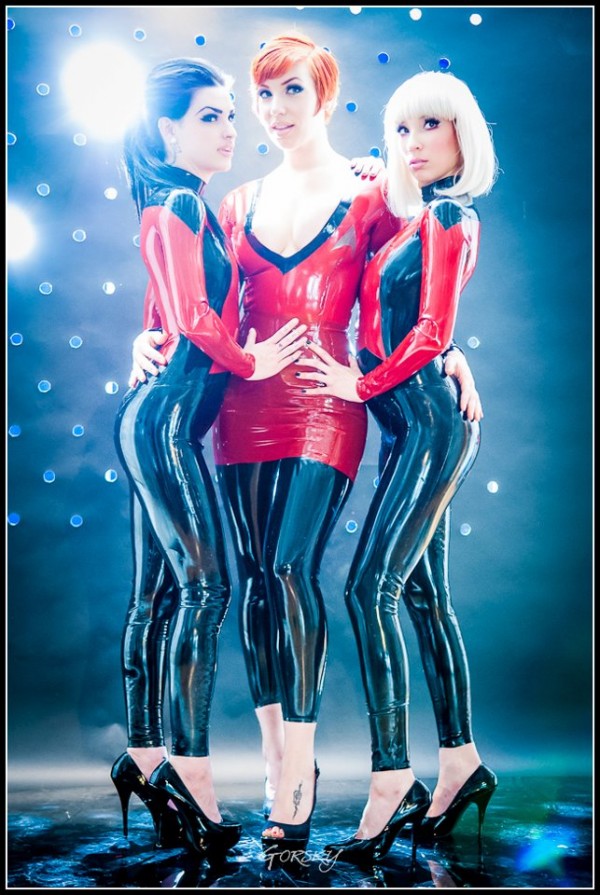 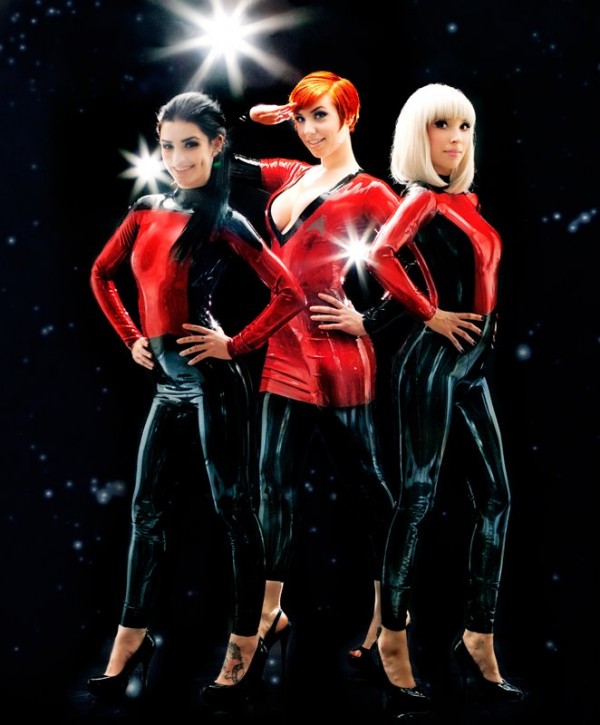