Over the past couple of weeks, I have been slowly playing my way through Batman: Arkham City before I go to bed (which makes for some rather strange dreams) and one of the parts of the game I really enjoy is going around as Catwoman.  It might not be as exciting as gliding my way around Arkham City and dropping in on unsuspecting thugs, but it is still kind of fun to climb around everywhere.

Pass this along to any Batman and Catwoman fans you know!  Like Fanboy Fashion on Facebook too! 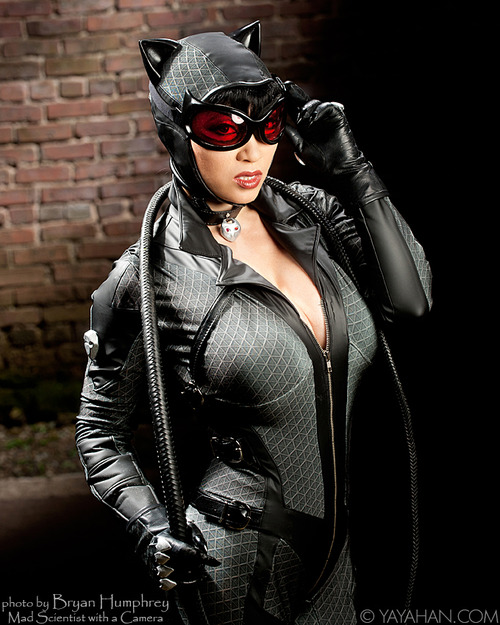