Is there some new obsession with Poison Ivy that nobody has told me about?  Over the past month or so, I have been seeing all kinds of great Poison Ivy cosplay.  However, this is the first steampunk Poison Ivy that I think I have come across and it is pretty cool!  I love the combination of steampunk and anything else so its safe to say this gets two thumbs up from me!

This awesome steampunk Poison Ivy cosplay is being sported by Rikkux12.  The sexy yet tasteful pictures were taken by Robbins Studios.  Between the cosplay and the photography, this is full of awesomeness.  The world needs more Batman universe inspired steampunk cosplay! 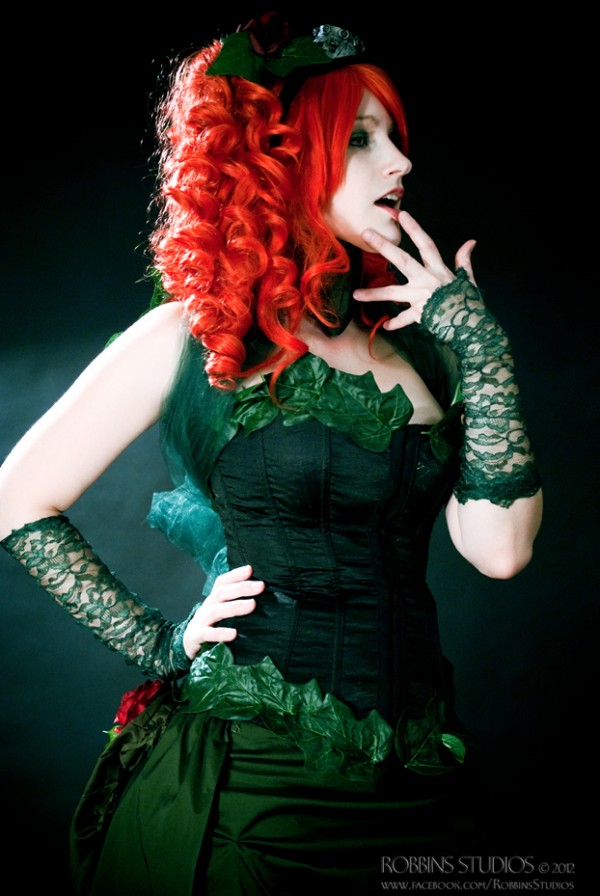 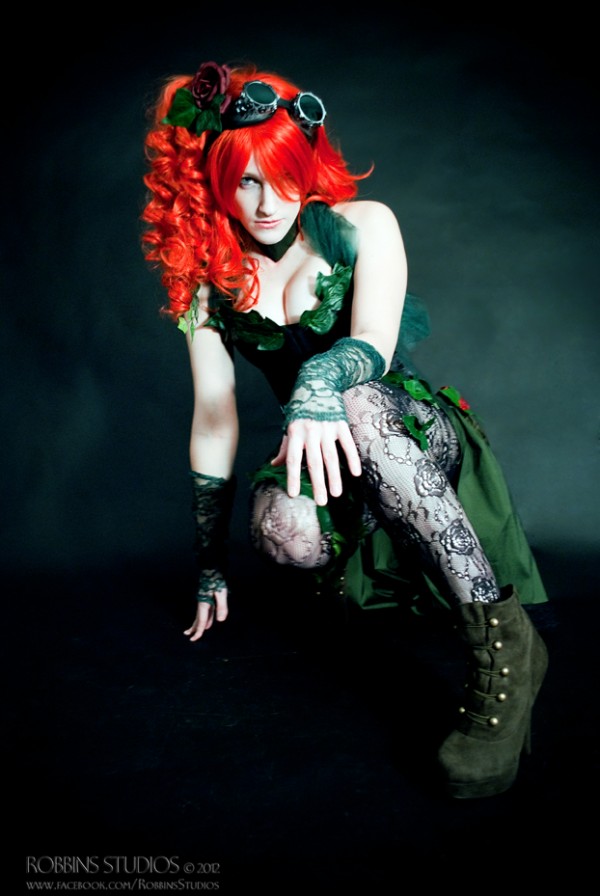 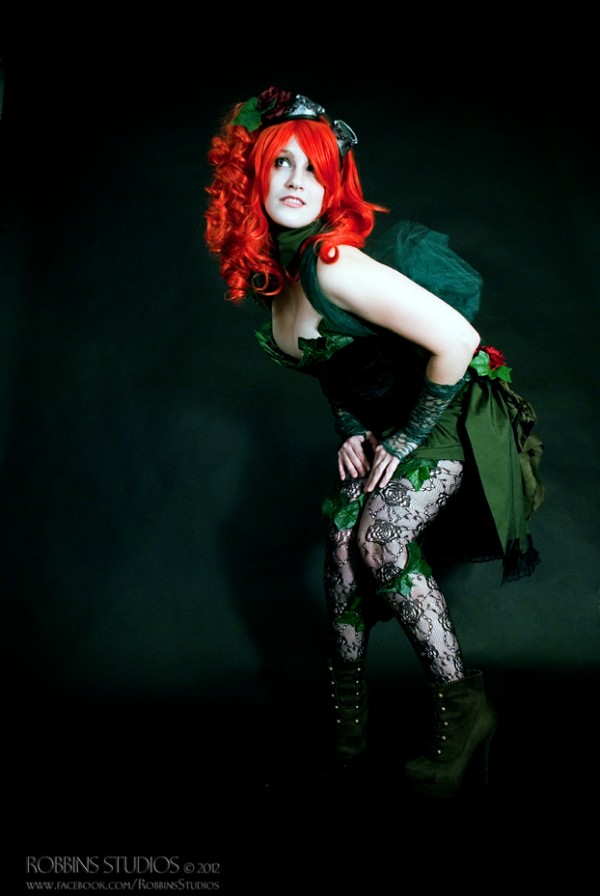