Considering my aversion to dressing up, it is safe to say I have never been to an any sort of event where a ballgown would be worn.  Its not that I don’t look good dressed up (because I look damn good when I dress up), I just don’t like wearing anything where I can’t express my geeky side in a major way.  That and I hate anything with long sleeves.

Anyway, speaking of ballgowns, this beautiful TARDIS ballgown was originally designed by Anne Luise Richards.  Reddit user __queenofhearts decided to take this fantastic TARDIS dress design and try to create it for herself.  I’d say she did a pretty fantastic job and apparently its not even finished yet!

You can check out the big gallery of this TARDIS ballgowns construction which has a bunch of pictures to give you the idea of the work that went into it and some pretty good descriptions as well.  I’d say it was time well spent!

Apparently she plans to wear this at the FanExpo in Vancouver in April so if you want to see it in person, you are going to have to go to that con. 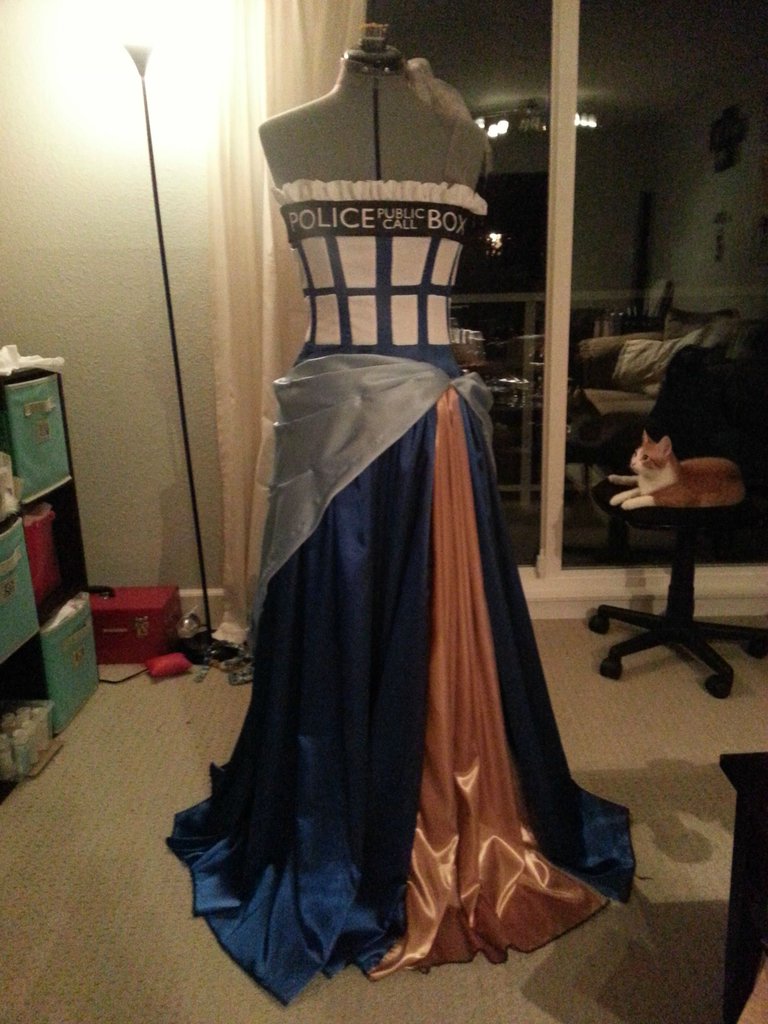 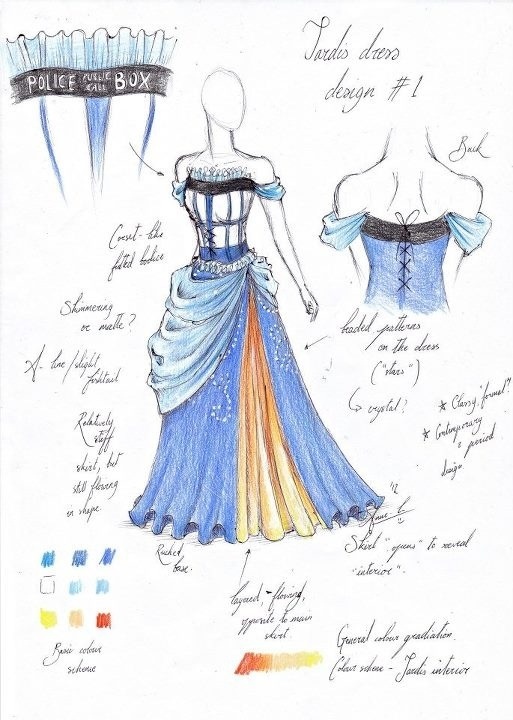