One of the nice things about being a guy is that I don’t have to worry about carrying a purse full of crap everywhere I go.  Instead, I just load up my pockets with a ridiculous amount of stuff ranging from my Nintendo 3DS to a small leatherman.  When I need to carry bigger items I have a backpack I use but most of the time everything I need just fits in my pockets.

I have long thought that the very small number of guys that carry a man purse or man’s bag or whatever you want to call it are somewhat silly looking when they carry it around but after seeing the Legend of Zelda purse below, it doesn’t seem like such a silly idea anymore.

Etsy seller DisturbinglyAdorable (a fitting name) is selling this adorable Legend of Zelda purse for just $34.99.  Whether you are a woman that loves the Legend of Zelda games or just a guy that doesn’t mind carrying a purse, I think this is the purse for you!

As cool as this is, I think I am going to have to pass on this myself just because I don’t want to be known as the “purse guy.”  For now, I will just stick with my awesome Legend of Zelda: Twilight Princess wallet. 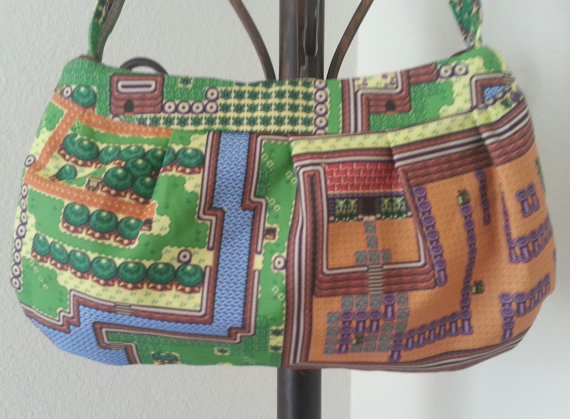 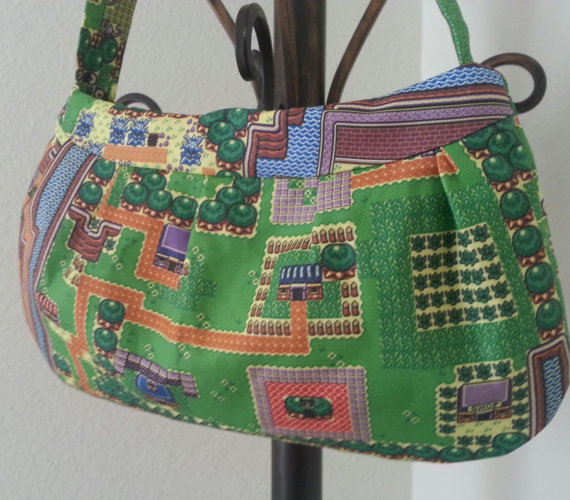