For the Assassin’s Creed fans out there, I suspect you will love this Edward Kenway cosplay by cosplayer Kobuz Worknest.  The photography which is also quite impressive was done by KamelotVIII.

Share this with any Assassin’s Creed fans you know!  Also, if you are a Kindle owner, subscribe to have Fanboy Fashion delivered directly to your Kindle! 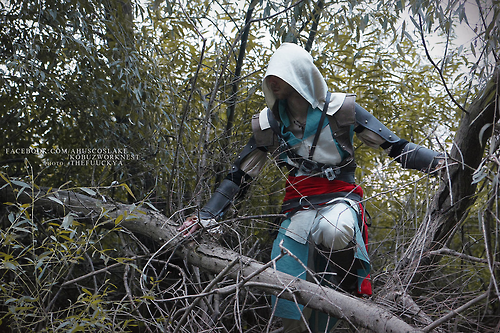 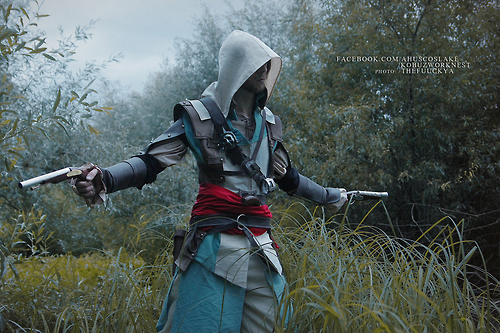