Depending on how long you have been a reader here at Fanboy Fashion or my other site, Global Geek News, you may or may not know that I never leave the house without a hat and I grew up playing the Nintendo Entertainment System.  Well, somebody has finally combined those two things and created a baseball cap style hat with an NES controller embroidered on it!  I might not need a new hat since I just got a new God of War hat that I just started wearing but I think my next has is likely to be this cool NES Controller hat, something I would recommend for anybody else out there that also spent much of their lives with the NES!

The incredibly nerdy people over at SuperHeroStuff are selling this sweet grey Nintendo Entertainment System controller hat for just $21.99!  The hat is a snapback hat so you can adjust it to fit your head which in my experience is a lot better than those hats with elastic (like my God of War cap of which I am on my third one because I love the design so much), which take no time to wear out and suddenly even the lightest gust of wind can steal the cap from your head like the playground bully you hated in school. 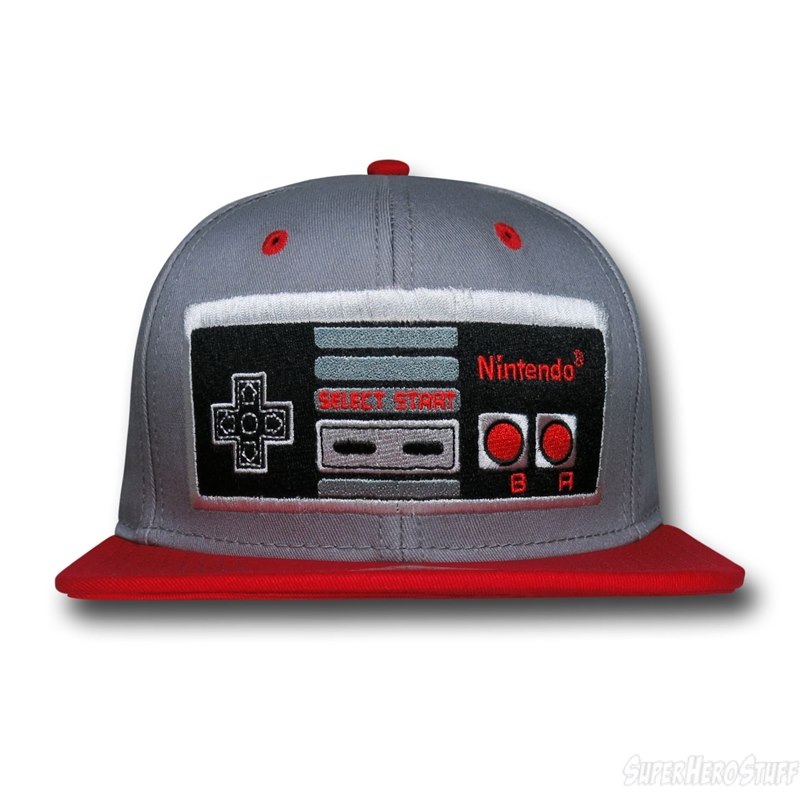 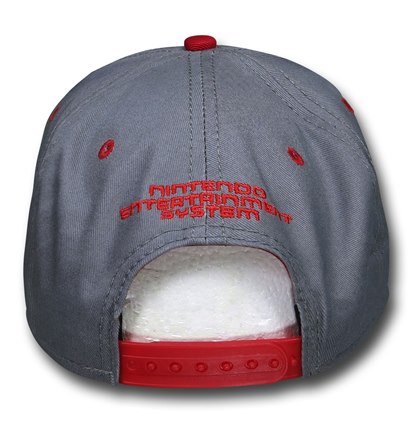