Apparently that annoying Navi fairy from the Legend of Zelda games must have sampled some of the ooze that the Teenage Mutant Ninja Turtles had because now she is the size of a normal person!  Or maybe this is just a girl sporting some awesome Navi cosplay, who is to say?

Ok, enough silliness.  This awesome annoying Navi cosplay is being done by Reddit user xxStephy.  She isn’t quite the ball of light with wings that you would expect for Navi cosplay, but this way you get boobs (and I get the pointy ears I like) so don’t complain! 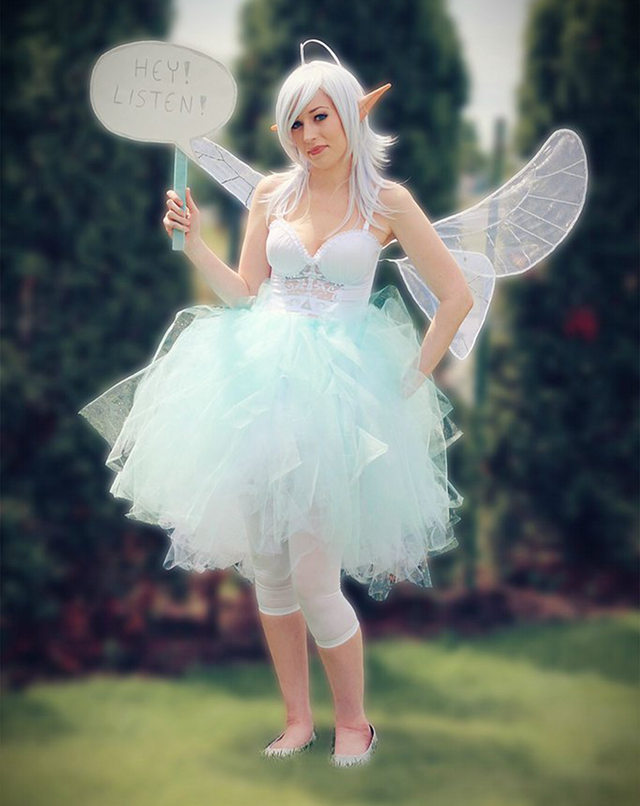 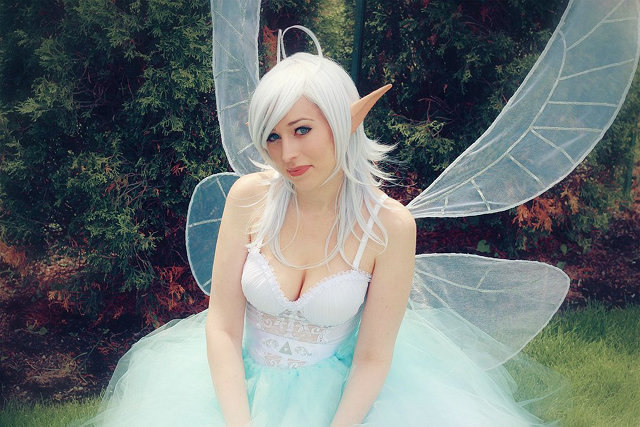 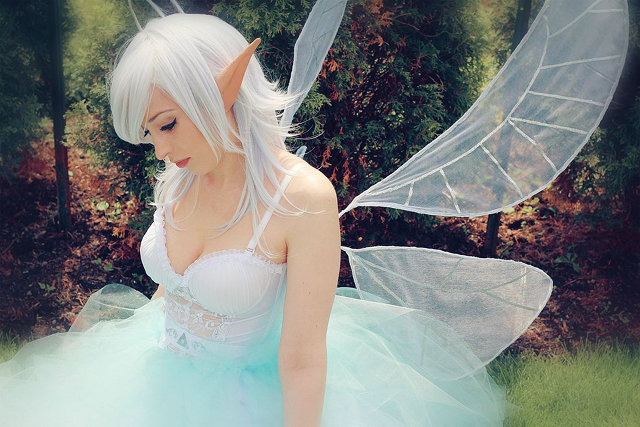