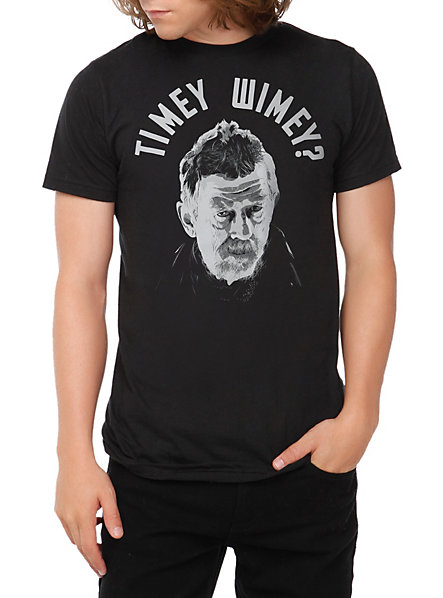 Normally, I like to highlight whatever geeky cosplay I find to be absolutely amazing, but once in a while I come across cosplay that is so bad, I can’t help but post it just to give people something to laugh at.  This is one of those kinds of posts!

I’m not sure who this guy is so if you know, please let us know in the comments below although I would completely understand if they would want to remain anonymous.

Whoever he is, this guy is sporting some of not only the worst Mega-Man cosplay I have ever seen, but just some of the worst cosplay ever.  Assuming the intention of this “costume” was humor, I would say he nailed it.  If it was authenticity, I would say he has perhaps never played Mega-Man before.

Pass this along to any Mega-Man fans you know or just anybody that needs a laugh.  Like Fanboy Fashion on Facebook too! 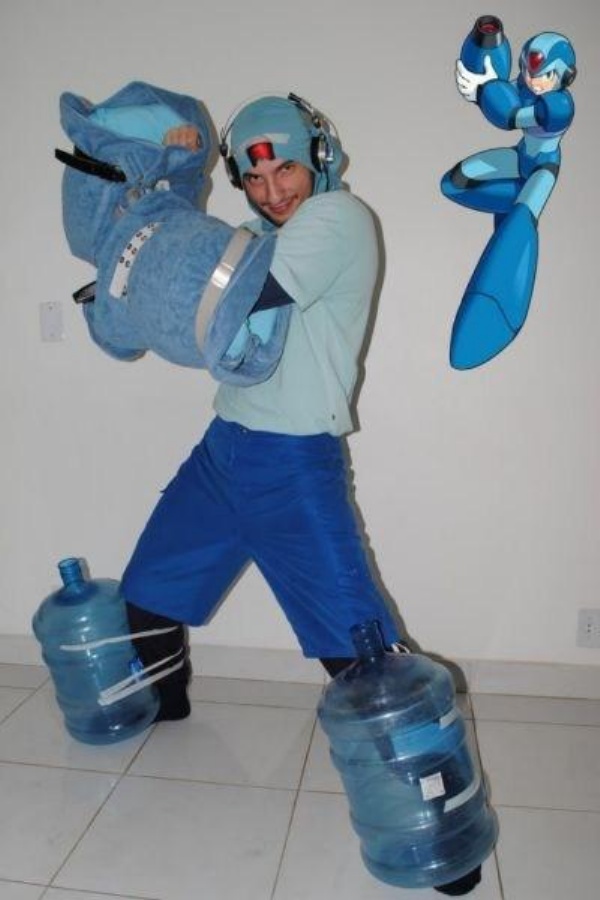 I always found it kind of funny that whenever one of The Sims characters had to do something like go to the bathroom or take a shower, their body’s were pixelated out so you couldn’t see any of their private bits.  I understand it since they didn’t want them to be M rated games but I still think it was a little silly, however not as silly as the Sims free play game on the iPad where they just take a shower in their bathing suit.

Anyway, this girl who clearly has a fantastic sense of humor decided to turn this funny idea into an awesome costume and made the idea of pixelated bodies even funnier!  Unfortunately, I have no idea who she is to give her credit.

Pass this along to any fans of The Sims that you know!  Like Fanboy Fashion on Facebook too! 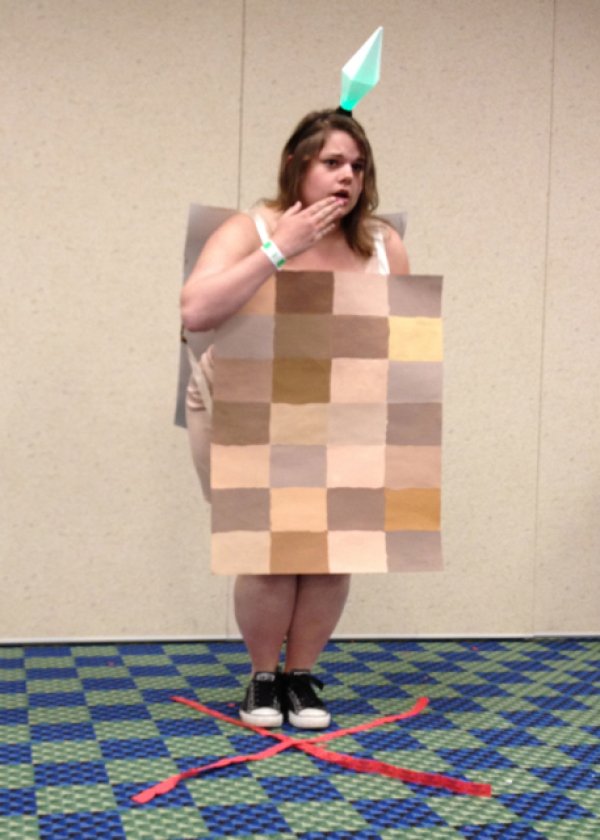