This amazing Victorian style Princess Midna cosplay from the Legend of Zelda:  Twilight Princess game is being sported by cosplayer Lake Fairy while the photographer that took this great picture was Soulfire Photography.  The name of the photographer seems appropriate considering her eyes look like they will burn a whole right through your soul.

Pass this along to any Legend of Zelda fans and cosplay lovers you know!  Like Fanboy Fashion on Facebook too! 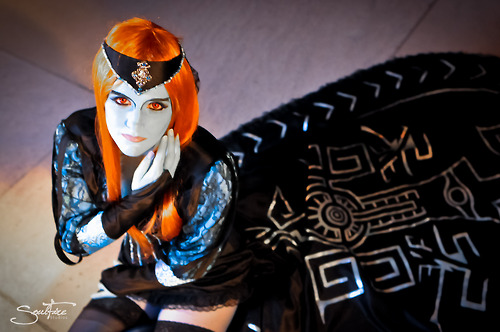 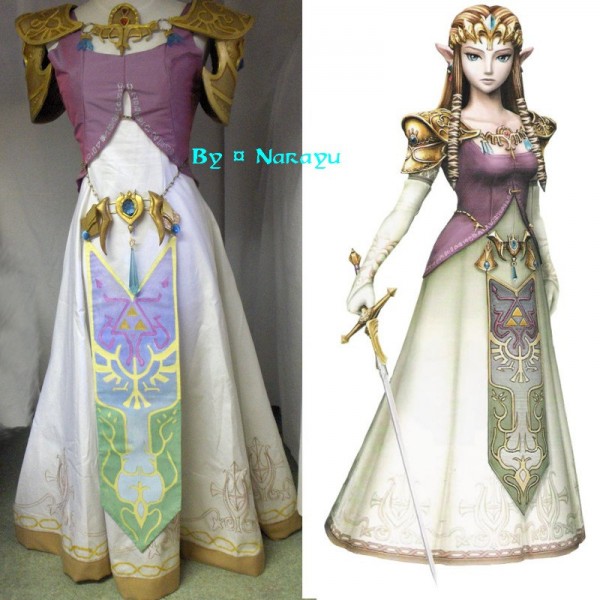