Cosplayer Alexia Jean Grey is the redhead sporting this incredible Batgirl cosplay for Adam Jay from Superhero Photography.  I definitely wouldn’t mess with this Batgirl, it looks like she could seriously kick my butt!

While I may be more of a fan of the Batgirl from the 60s Batman TV show, there is no way I can deny that this looks better than the 60s Batgirl ever did.  Great job to both Alexia and Adam on the costume and these pictures! 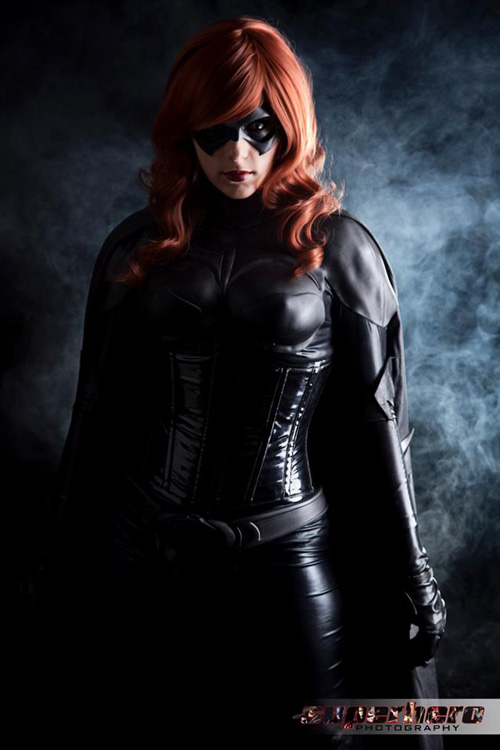 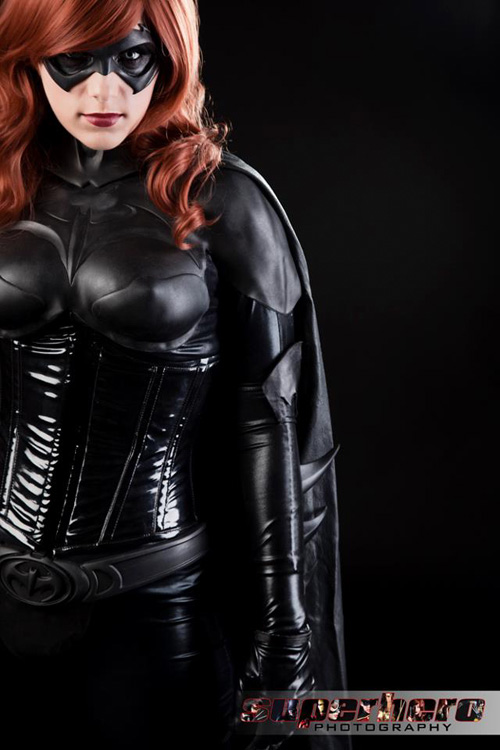 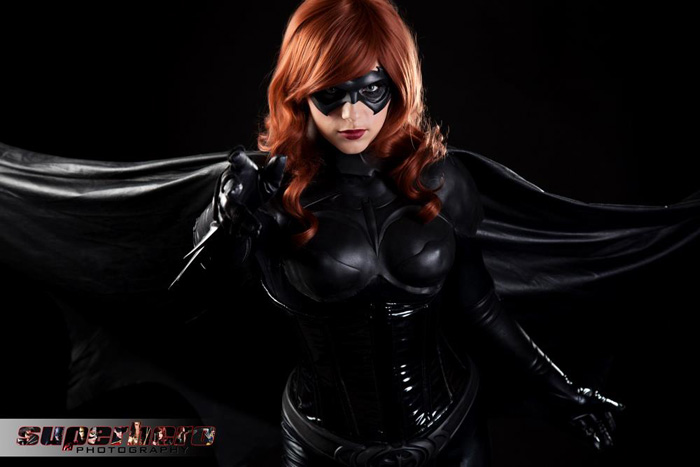