There has been a serious lack of good cosplay here on Fanboy Fashion lately so I figured today would be a great day to post some cool Dragon Age: Origins cosplay I stumbled upon.  I can’t say Dragon Age has ever really been my thing (I’ve played a bit of one of the games and enjoyed it but RPGs just aren’t my thing) but I know a lot of people that are absolutely obsessed with the series.  I figured some of the Fanboy Fashion readers might be some of those Dragon Age fans so I figured I would post this great Morrigan cosplay.

DeviantART user and cosplayer GuildPrincipalDio is the attractive woman sporting this impressive Morrigan cosplay.  It has been a while since I have played the game to remember how spot on this cosplay is but it looks good to me so I like it!

The photograph was taken by Andrea Girelli who also did a great job.

Now I think I might just have to go back and finish the game because this has put me in the mood for some good RPG action. 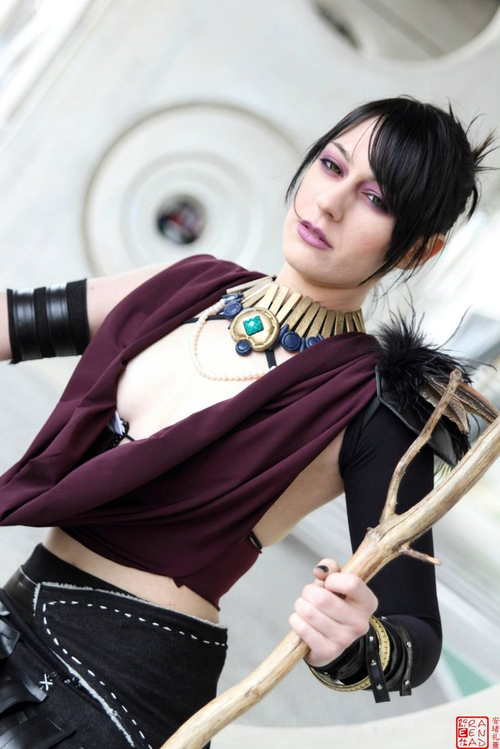 One of my favorite games from 2012 was Diablo 3 and one of my favorite things about games like that is that it inspires some rather fantastic cosplay.  In the past, I posted some amazing female Wizard cosplay inspired by Diablo 3 and a mind blowing and terrifying Diablo cosplay but this is the first time I have come across any female Barbarian cosplay.

Cosplayer and DeviantART user lyeric is the woman sporting this fantastic Diablo 3 female Barbarian cosplay.  I would say she looks like she is ready to do battle against Diablo but I don’t think I would want that much exposed skin going into battle, especially on the upper arms because if you get sliced through there, the arm is pretty much useless.  It still looks cool though!

The photographer that took this cool Diablo 3 cosplay picture is Brennan Clouatre. 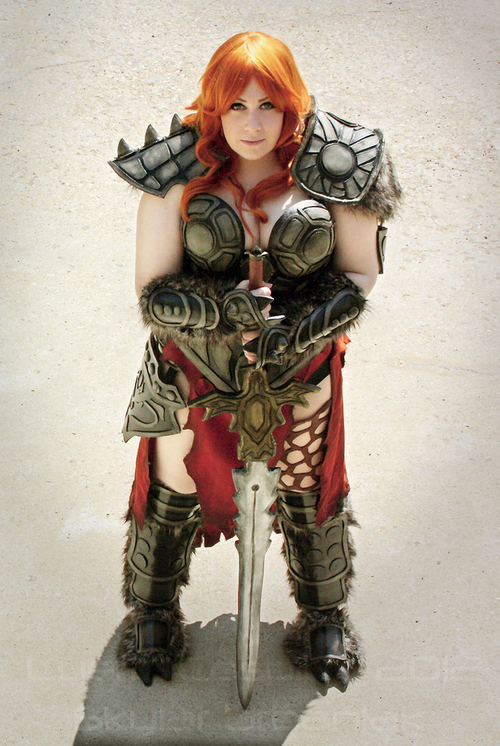 There seem to be a lot of people that really love the Dragon Age games.  I played the first one for a while but for some reason I stopped and never got around to really getting into the heart of the game which is a shame.  Eventually I will get around to playing it through like I need to, but until then, there is always some amazing Dragon Age inspired cosplay!

DeviantART user and cosplayer AmazonMandy is the beautiful woman sporting this rather amazing Flemeth cosplay from Dragon Age.  The spectacular looking armor is made out of craft foam while the rest of it is made out of pure awesomeness.

I would hate to meet her on the field of battle, she looks like she could kick my butt with that weapon! 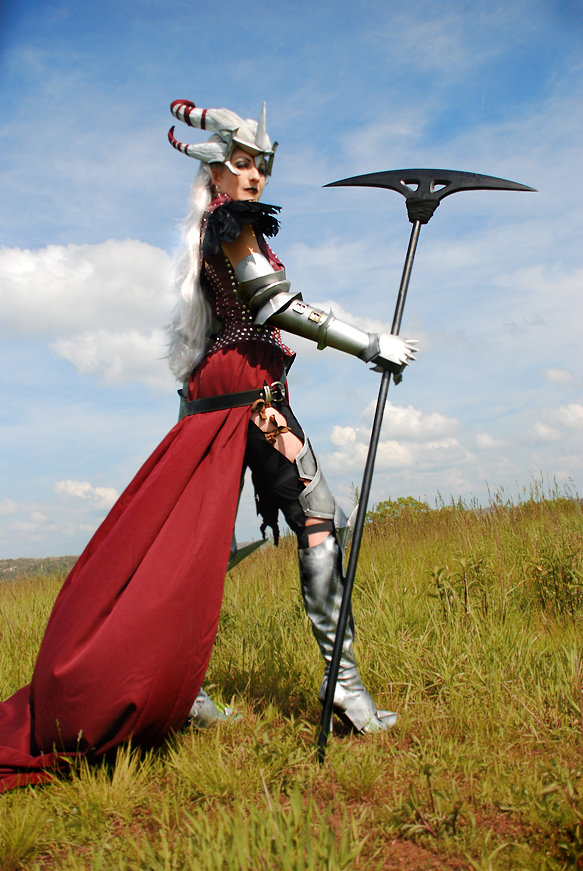 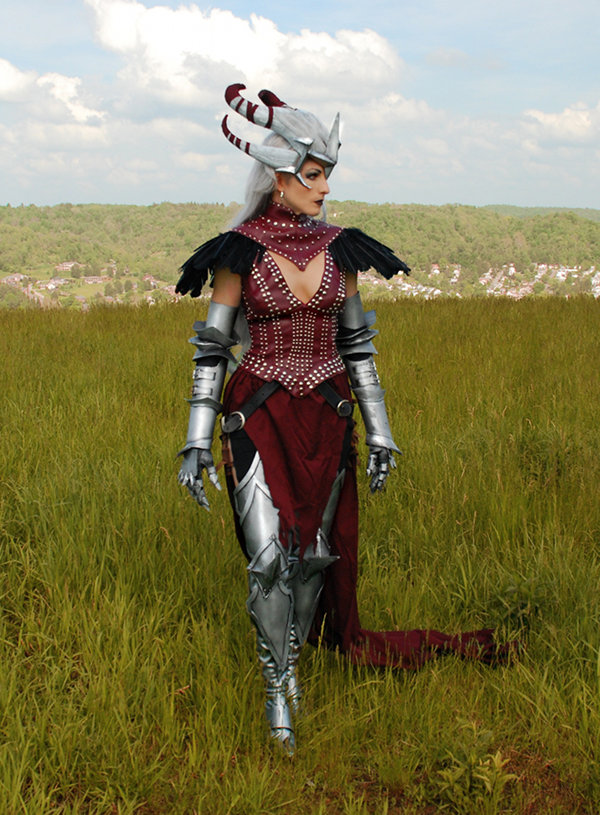 Generally speaking, I avoid posting NSFW stuff on all of my blogs because I like for people to be able to catch up on the stuff I post when they have a few minutes of downtime at work or they are around family and friends.  If there is something that just blows me away, I will make an exception but that almost never happens.

However, today is one of those days where I am going to make an exception so if you are at work or around rather conservative family members and friends who might not approve of bodies in basically nothing but body paint, I would surf away now.

If you are still here, then I have some super sexy Miranda Mass Effect body paint cosplay you are going to love! 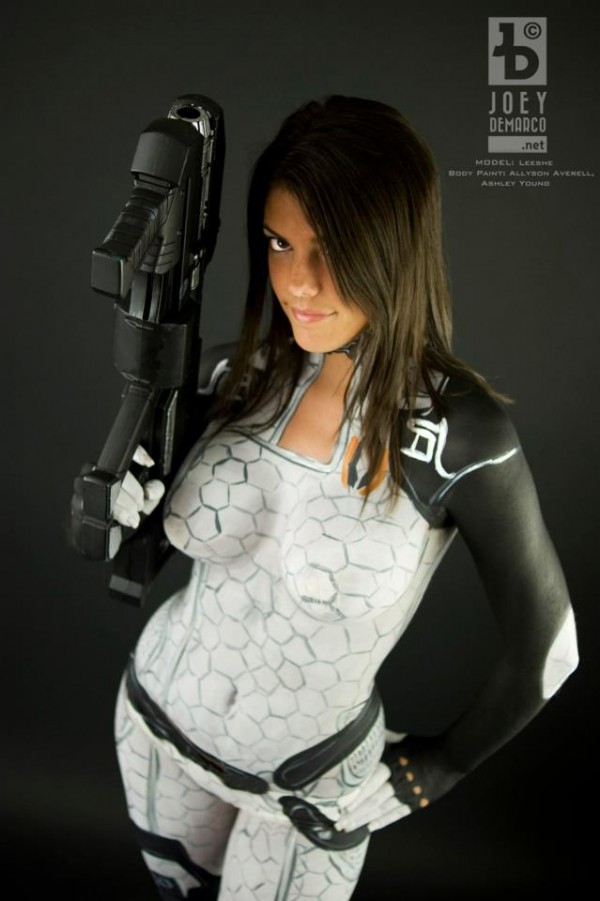 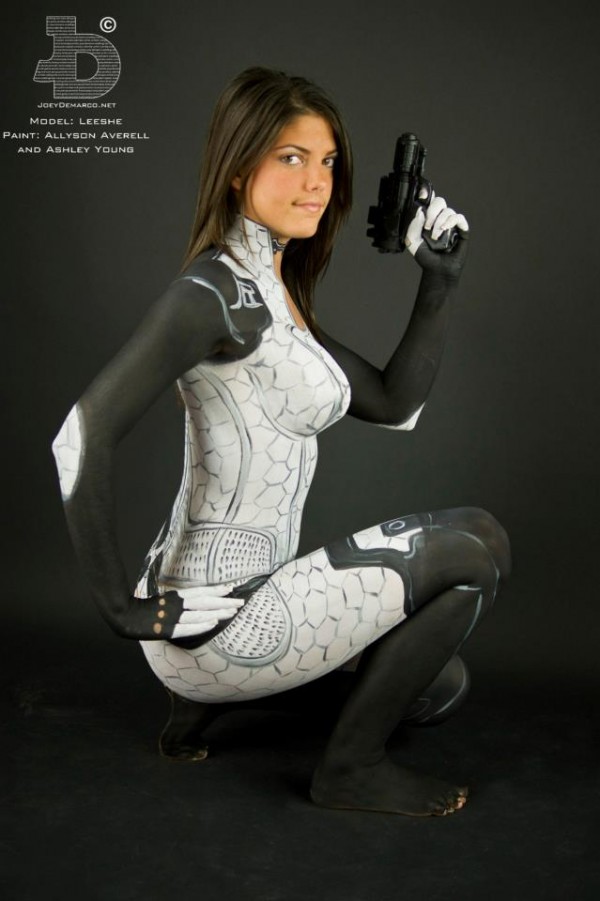 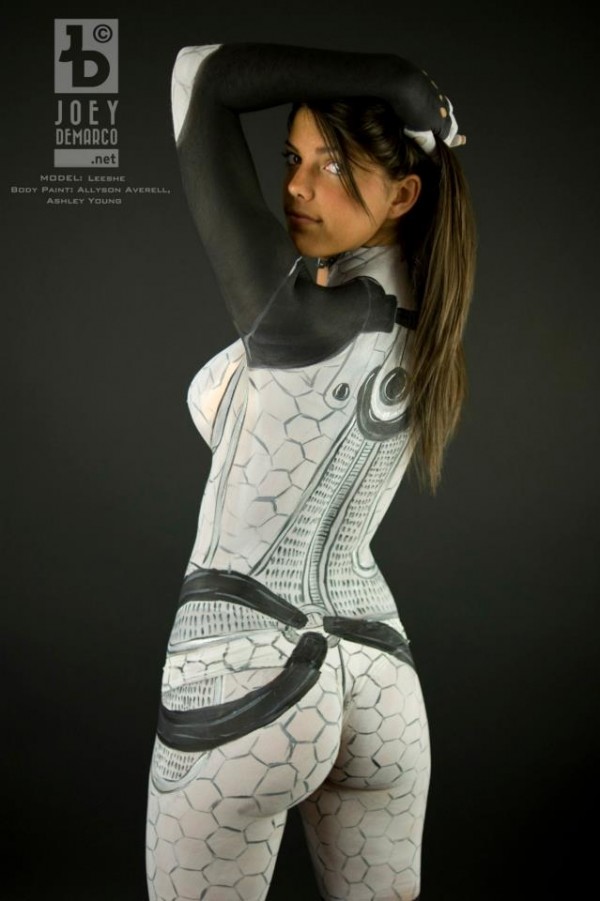 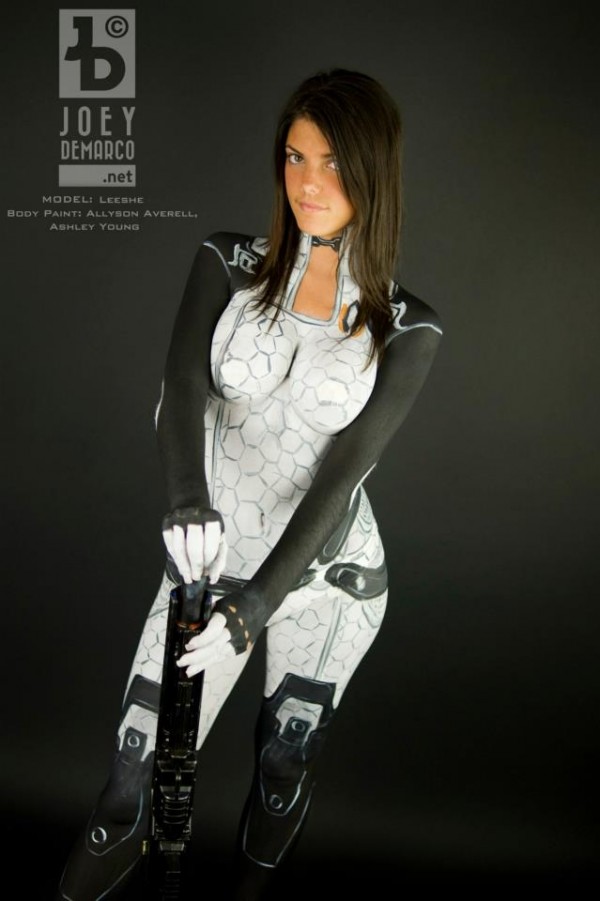 Although I haven’t messed with any of the more recent Final Fantasy games, Final Fantasy on the NES was always one of my all time favorite NES games.  Although I was more of a black mage kind of person in the old FF game, I did rely quite a bit on the white mage.  Well, apparently there must be a lot of people like me that still think fondly of the game judging by this awesome white mage hoodie!  If you are interested in this awesome Final Fantasy inspired fleece hoodie, you can buy this white mage hoodie from Etsy seller GrapeVineFires for $78. 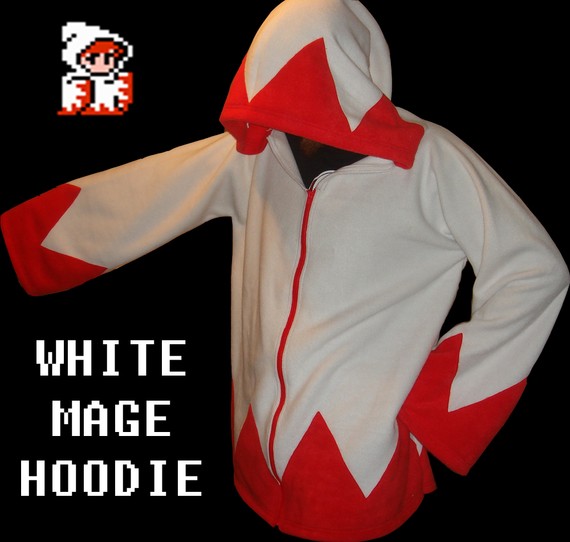 [Source:  Etsy via So Geek Chic]