The Underworld movies are some of my all time favorite movies (I can’t say much for Underworld: Awakening however it does have the best 3D I have ever seen in a 3D movie which I generally don’t care for). Well, it seems I am not the only fan of the movies judging by this amazing Underworld inspired cosplay!

Cosplayer and DeviantART user Serenitysteph is the one sporting this rather sexy Underworld inspired cosplay.  She isn’t cosplaying as any specific character, but it is pretty hard to mistake this as being inspired by anything else.  This pictures do a fantastic job of capturing the look and feel of the movie.

The photography was done by Lexa one, Stephane Brazeau, and Benoit Vermette and the make-up was done by Genevieve Dargis Maquilleuse and Stephanie Morin.

One of the things I enjoy the most about the Underworld look is the blue eyes.  They look fantastic on Kate Beckinsale and they look great on Serenitysteph too!  There is nothing sexier than those blue eyes! 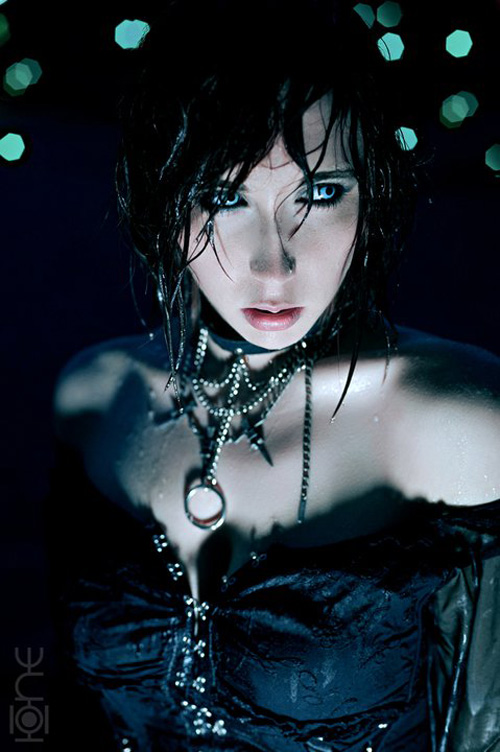 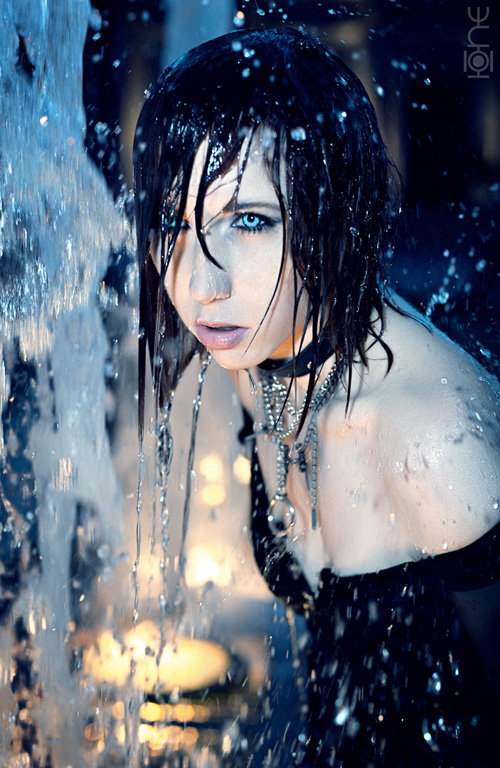