Archives For turn based strategy

It seems like it has been a while since I have posted any cool fingernail art so when I saw this Worms fingernail art (one of my all time favorite games), I knew I needed to post it.  For as fun as the Worms games are, I feel like they don’t seem to get the recognition they deserve which is why I like to post anything Worms related when I get the chance.

This fantastic Worms fingernail art was created by Nail It Hot.  I’d say they did a pretty spectacular job with this fingernail art although I don’t recall ever seeing an axe in any of the Worms games.  I  never played the 3D versions so I suppose its possible, but if it was me, I would have gone with something slightly more iconic to the Worms games like the super sheep or the holy hand grenade.   It still looks cool though! 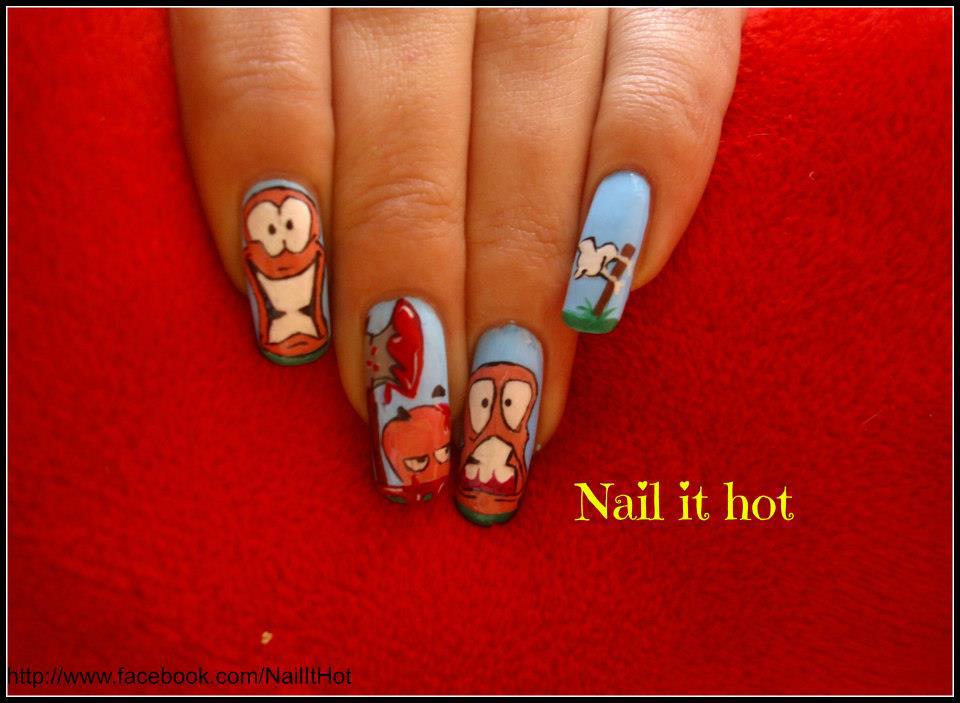