For as much as I have been a PlayStation addict since the PS2 came out, you would think I would be a huge Metal Gear fan but that isn’t the case.  I have played one of the games and really enjoyed it but I have never gone back and played any of the others.  Perhaps one of these days I will get around to playing them but right now my current obsession is the new God of War game.  Anyway, speaking of Metal Gear, I thought I would share some fantastic Solid Snake cosplay with you guys!

Cosplayer Rick Boer is the guy sporting this badass Solid Snake cosplay.  I’d say he does a pretty good job with this because everything from the hair to the poses just feels rights.  The clothing looks great too!  I look forward to seeing Rick’s future cosplay.

The photos were taken by Cynthia Veekens who is obviously a skilled photographer as well.

I’d hate to run into this guy on the battlefield because I am pretty sure he could kick my butt! 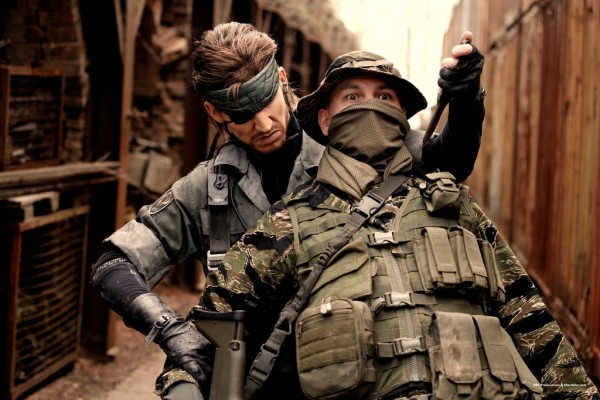 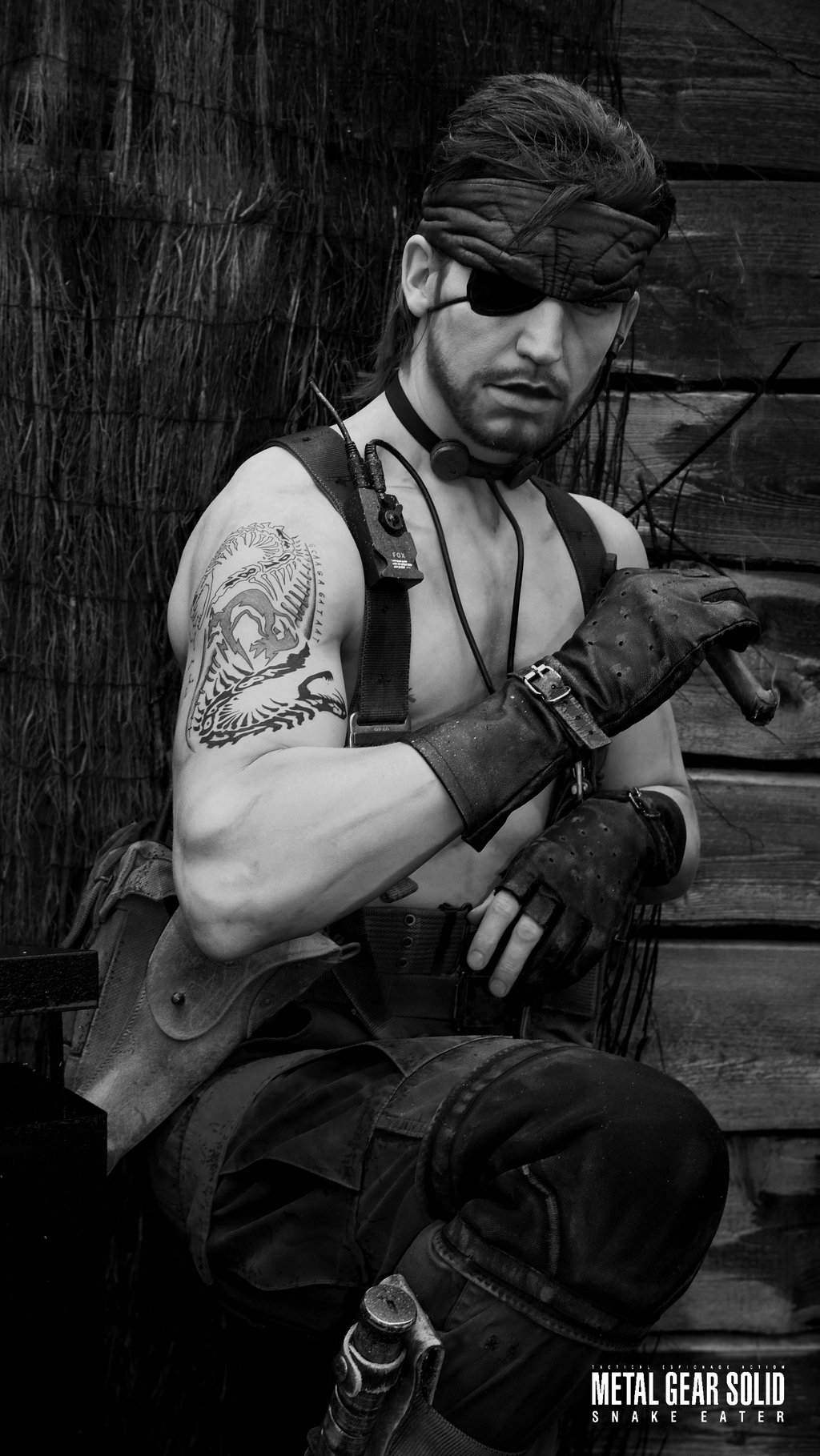 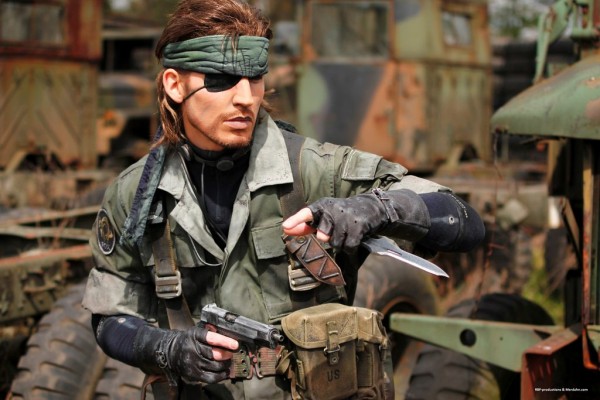 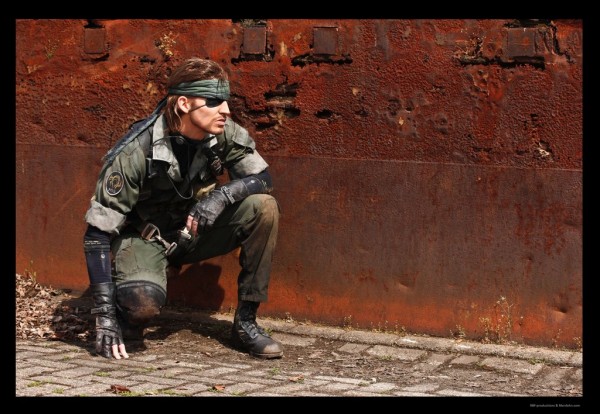