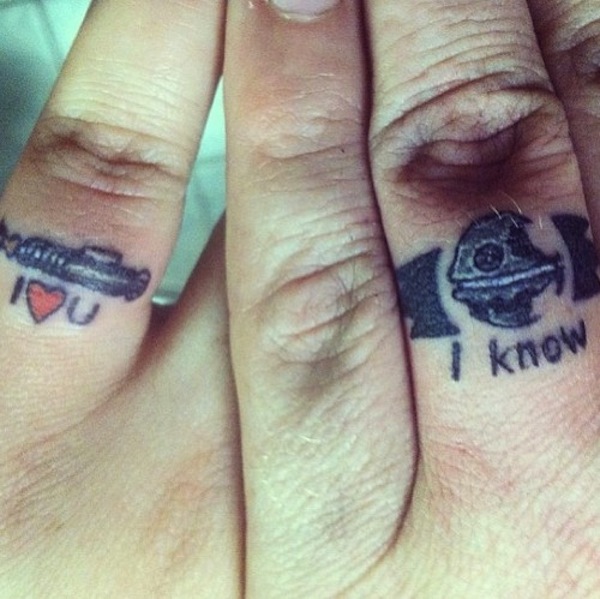 Are you a Star Wars fan that likes to show your love for the Death Star while showing off some leg too?  Then I have found the perfect Death Star skirt for you!

Etsy seller GoChaseRabbits is selling this awesome Death Star skirt for $54.99.  This skirt would be the perfect thing to wear for any sci-fi conventions you happen to go to or just a Star Wars movie marathon at a friends house.

The only rule for wearing this awesome Death Star skirt is that you aren’t allowed to blow any planets up.  I know that is a big temptation, but you must resist!  May the Force be with you! 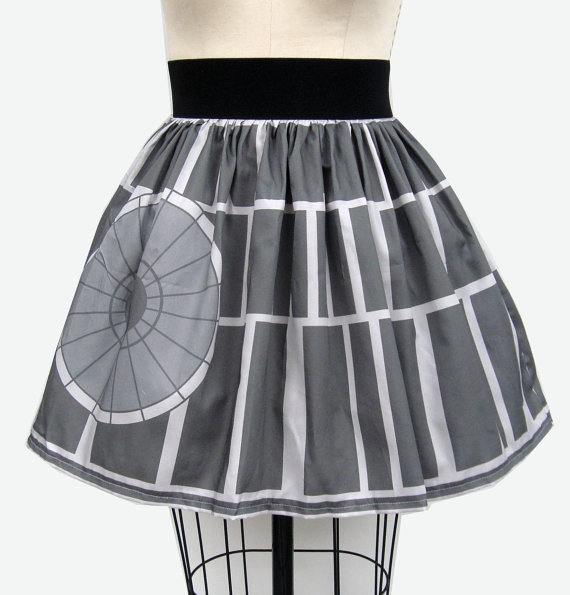 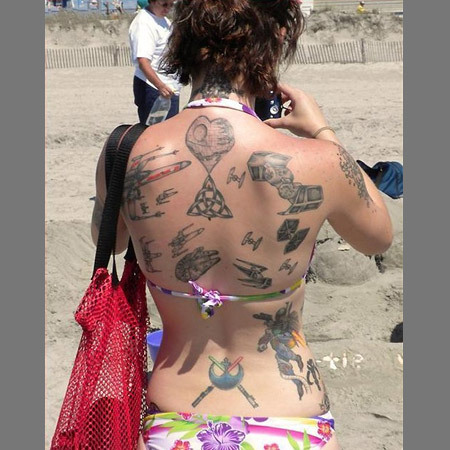