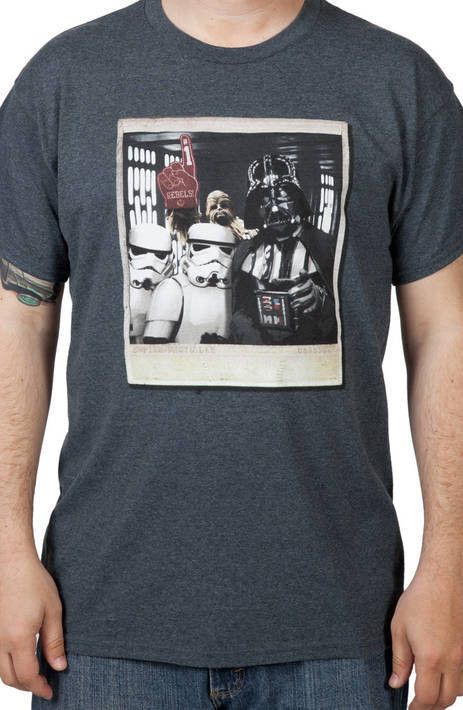 Whenever I am at home, I am wearing my slippers.  Unlike when I was a kid and had slippers that looked like huskies and other things, they are nothing fancy other than a pair of leather slippers with wool on the inside which has largely worn away.  Well, if you are a Star Wars fan and are in need of some slippers like I am (actually I have one pair left like the ones I have now before I need a new one but they only last me about a year), then I have found the slippers for you!

The awesome folks over at 80sTees are selling these Wookierific adult Chewbacca slippers for just $25.  They are available in small and large depending on your shoe size (they have a size chart to tell you) and according to one of the reviews, they are very comfortable.

If you are a big Chewbacca fan or know somebody who is that you are having trouble finding a Christmas present for, I suggest you order these awesome Chewbacca slippers! 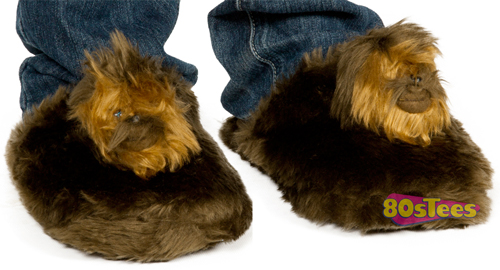