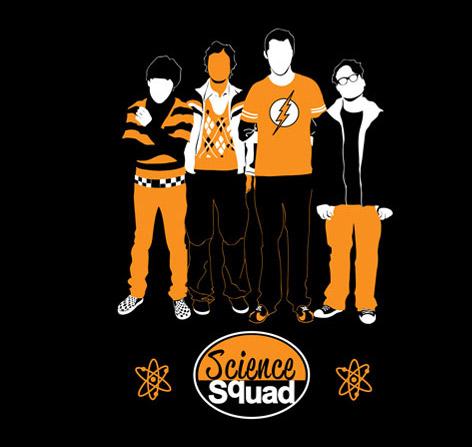 I used to ride my bike a lot when I was a kid, but I haven’t ridden it in a few years and never got serious enough about it to consider getting an actual cycling jersey.  Well, for those NASA loving cyclists out there that do take their bike riding seriously, I have found the awesome NASA cycle jersey for you!

The awesome folks over at ThinkGeek are selling this awesome NASA cycle jersey for $79.99-81.99.

However, if you are a space lover, but are more interested in future space travel, perhaps you will love the Star Trek cycle jersey I posted over on Global Geek News.

Pass this along to any bicycle lovers and NASA fans you know!  Like us on Facebook too!

It always makes me sad to think that there will never be another launch of NASA’s Space Shuttle.  I have always been a huge fan of the space program and I still regret never having made it to see a launch in person.  Well, if you are somebody who loved to see Space Shuttle launches like I did and also like to wear a skirt, then I have found the perfect skirt for you!

Esty seller GoChaseRabbits is selling this amazing skirt showing off multiple space shuttle night launches for just $45.99.  I’ve seen and blogged some pretty geeky skirts, but this is by far my absolute favorite.  It almost brings a tear to my eye! 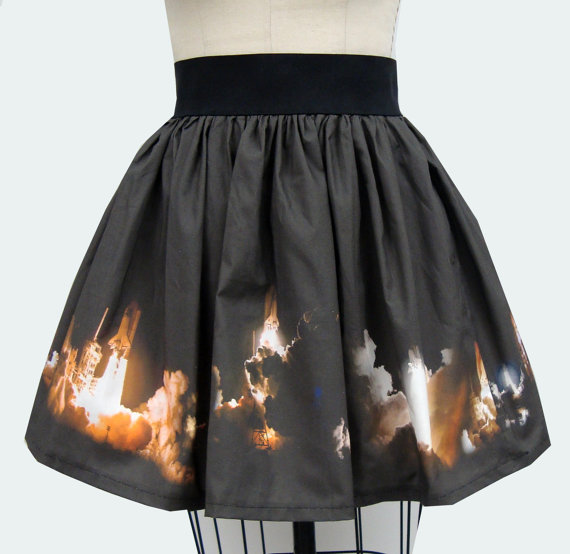