A lot of people are obsessed with the traditional Darth Vader character but what if he was a she?  Normal Darth Vader cospaly is pretty common and largely dominated by men but this girl has decided to buck that trend and bring cleavage to Lord Vader cosplay and lots of it!  If George Lucas had put this in the blu-ray versions of the original Star Wars trilogy that just came out, I bet nobody would have even noticed all of the other silly changes he made.  I know I would have been too distracted to care. 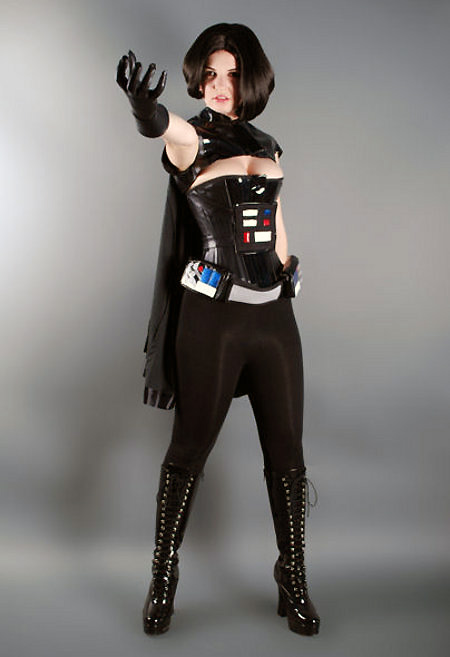