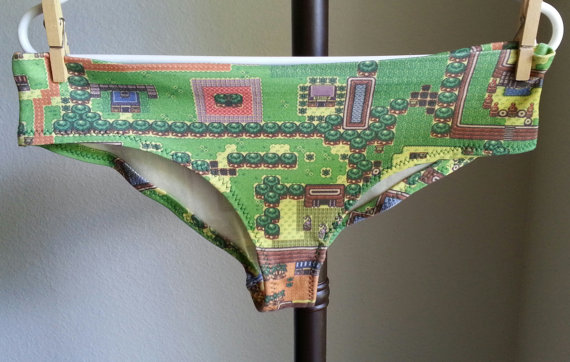 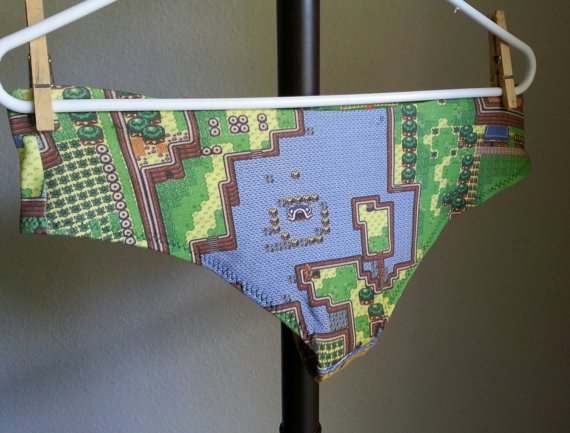 It seems like I know more women that love the Portal games than I do men (I only played a couple hours of the first one) so I thought I would post about these awesome Companion Cube panties I came across that I am sure many female Portal fans will fall in love with.

The cool geeks over at ThinkGeek are selling this sweet pair of Portal 2 Companion Cube panties for just $12.99!  They are 95% cotton, 5% spandex and 100% cake.  And the cake is a lie.  There are also a range of sizes available so I’m sure you can find something that fits you perfectly.

I have to admit, I am kind of jealous that there isn’t a pair of these for guys because I think these are pretty cool.  I’d probably get flak for wearing them but I’m not sure I really care.  I suppose I could still order a pair of these for myself but then I would be one of those guys that wears women’s underwear and people think I am weird enough as it is, I don’t think I need to add cross dressing to the list. 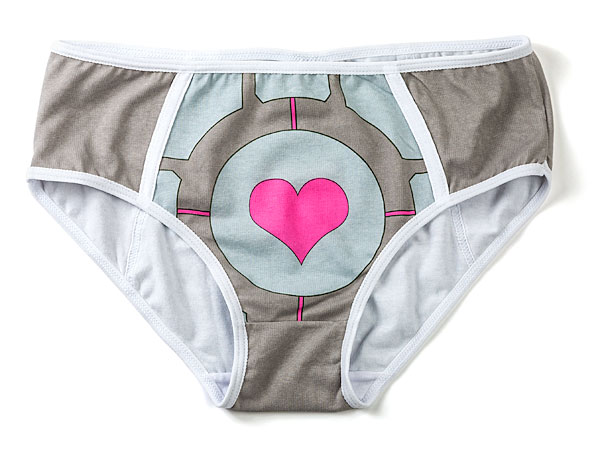 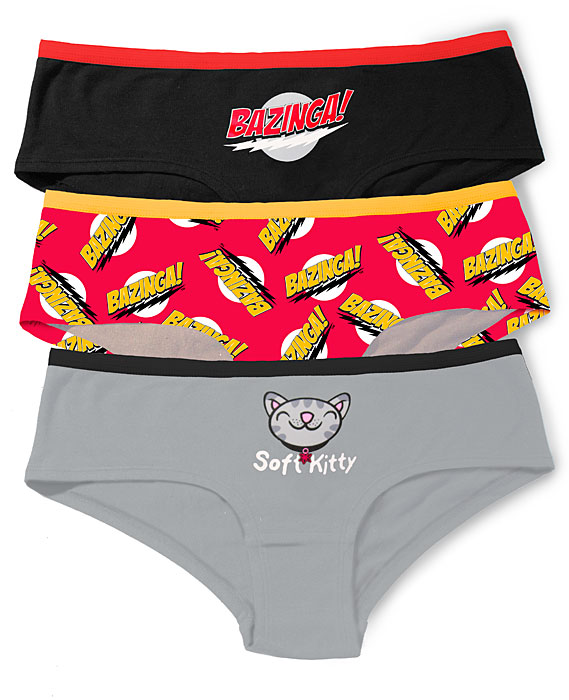 There are a lot of women out there who are big fans of the Portal games, and for those women, I thought they would like to see this spectacular pair or Companion Cube underwear!

The awesome folks over at J!NX are selling this really cute Companion Cube panties for just $12.99. That seems like a pretty reasonable price panties that are this cool!  These would be the perfect thing to wear when you go to do any kind of testing (medical, school, ect.).  They would also be a great way to excite that special gamer in your life!

I have to admit, stuff like this makes me kind of jealous of women. 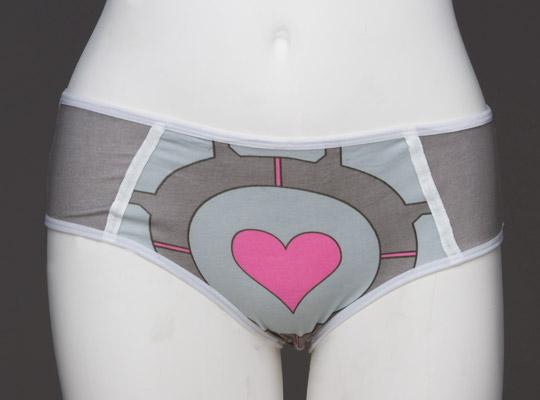