Model / cosplayer Amber Deville is the sexy woman sporting this fantastic Batgirl cosplay.  From the looks of it, other than the boots, cape, mask, ect., I am pretty sure the rest of the “costume” is body paint which looks pretty darn good!

The pictures were taken by photographer Ben Britt who I would say did a pretty good job even though the backgrounds are pretty obviously photoshopped in. 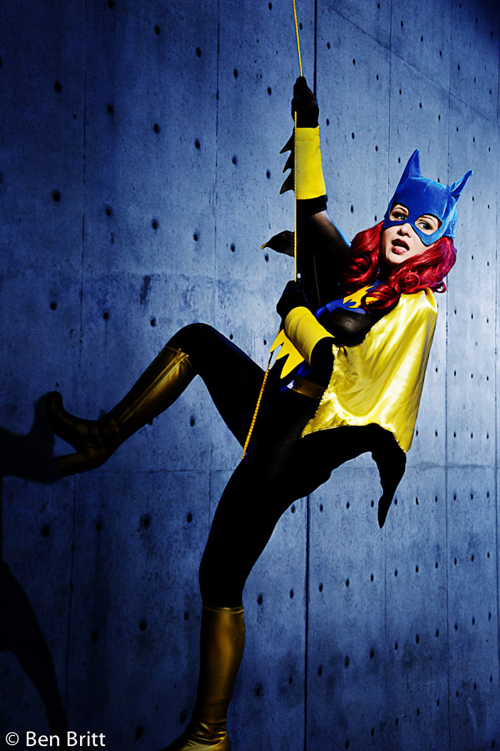 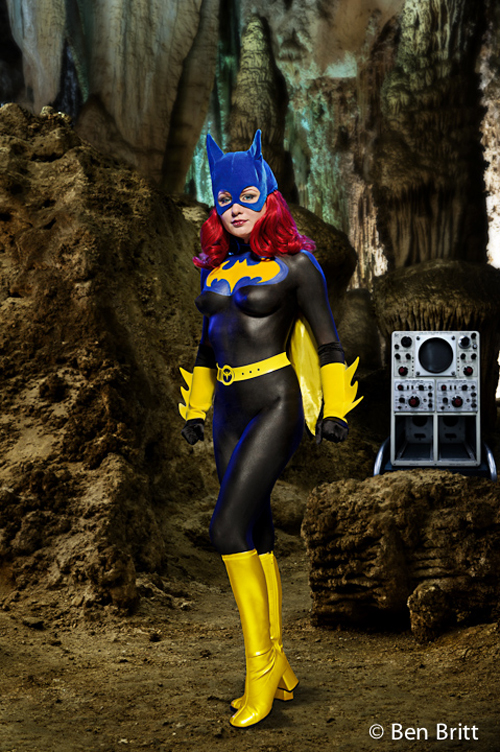 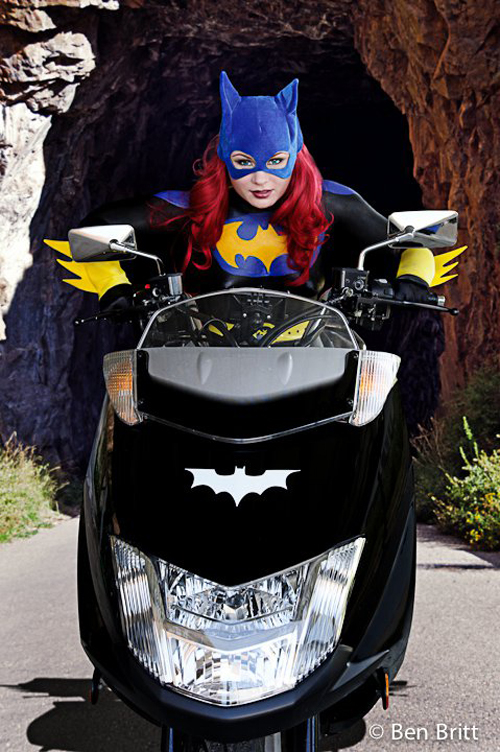