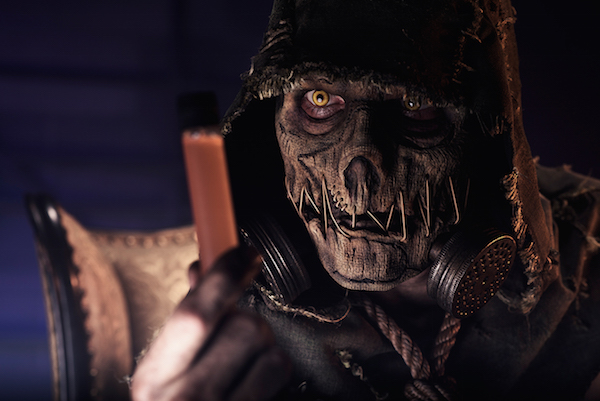 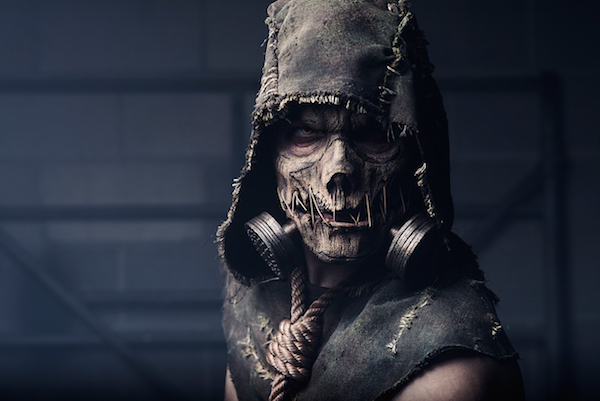 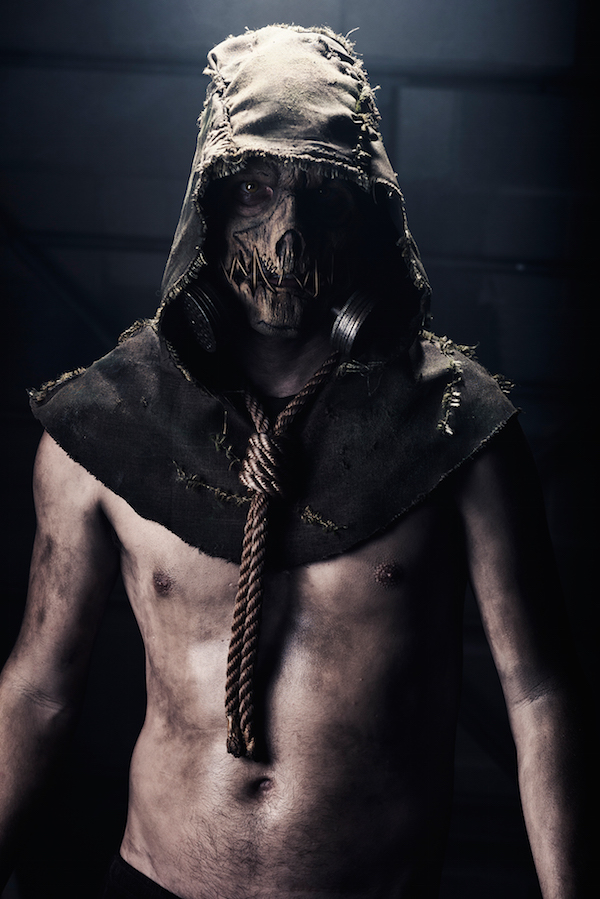 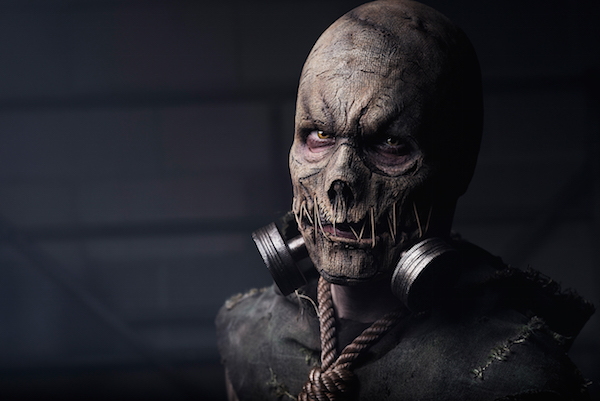 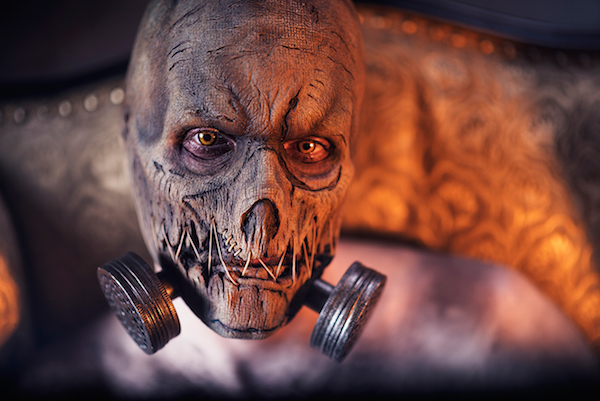 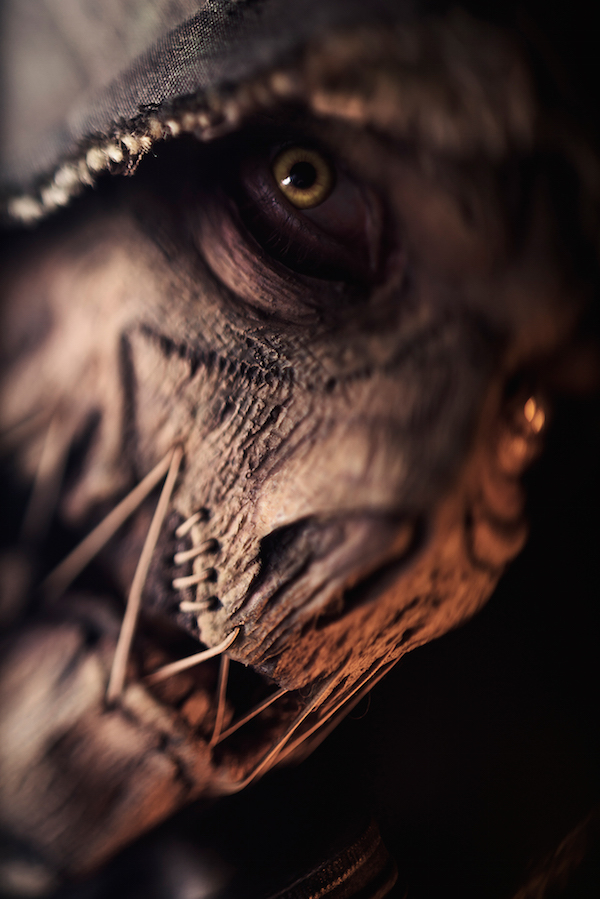 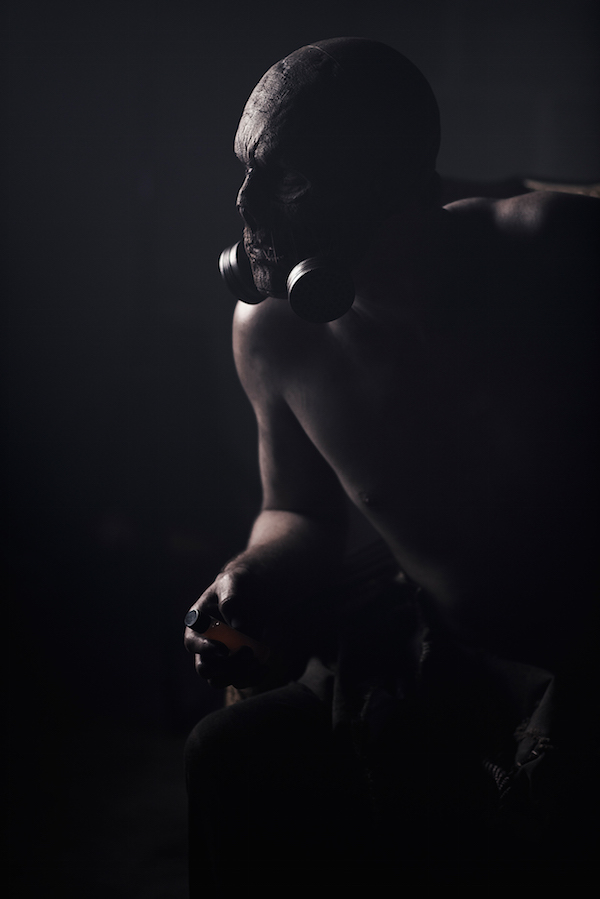 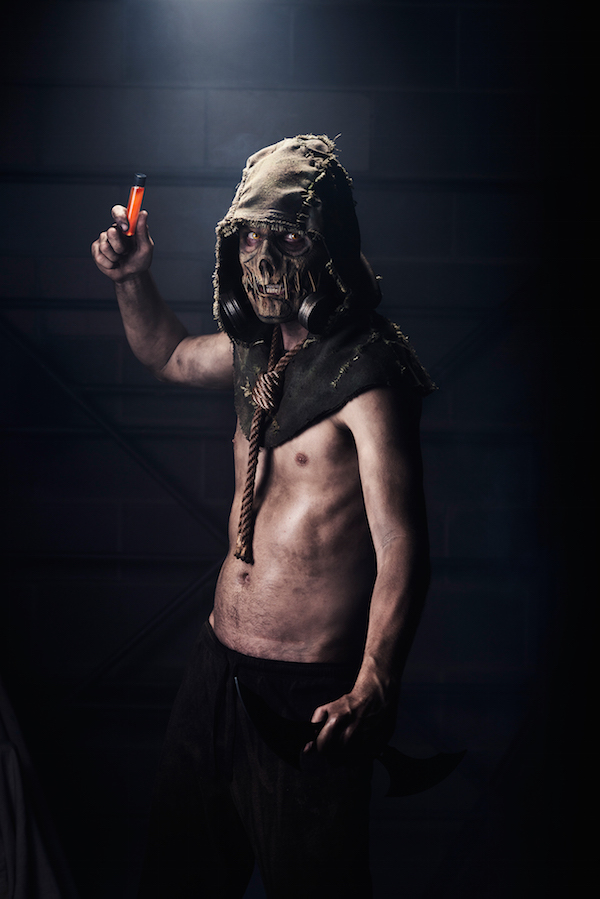 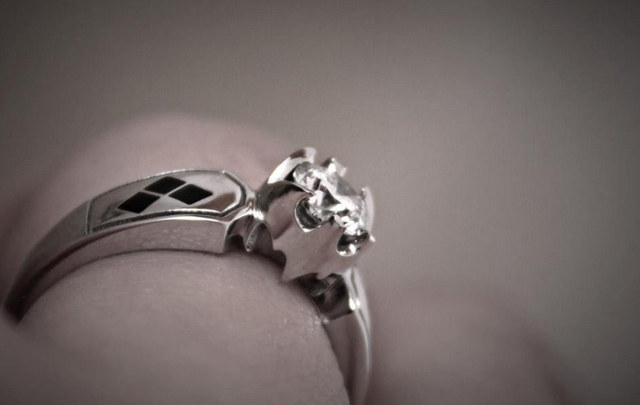 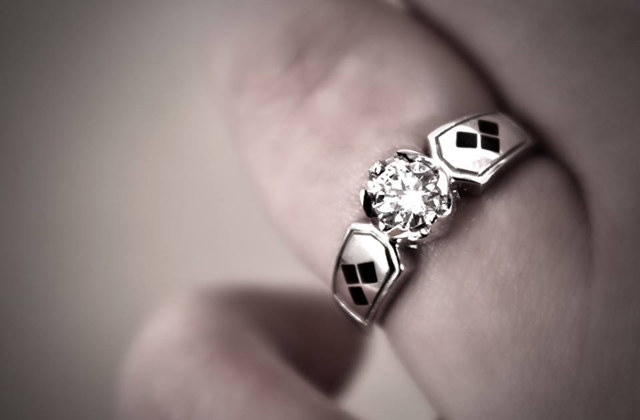 This Incredible Medieval Joker Armor Will Give You Nightmares 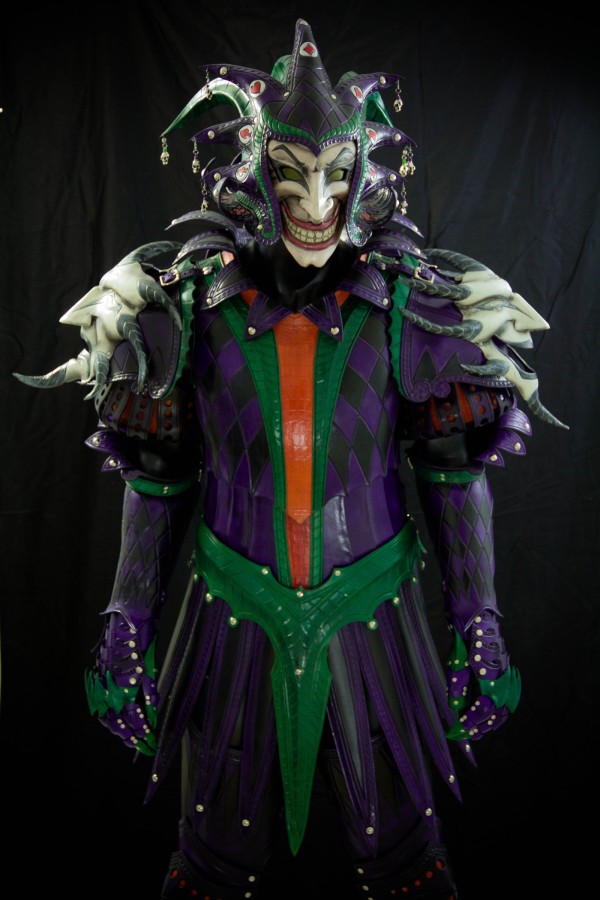 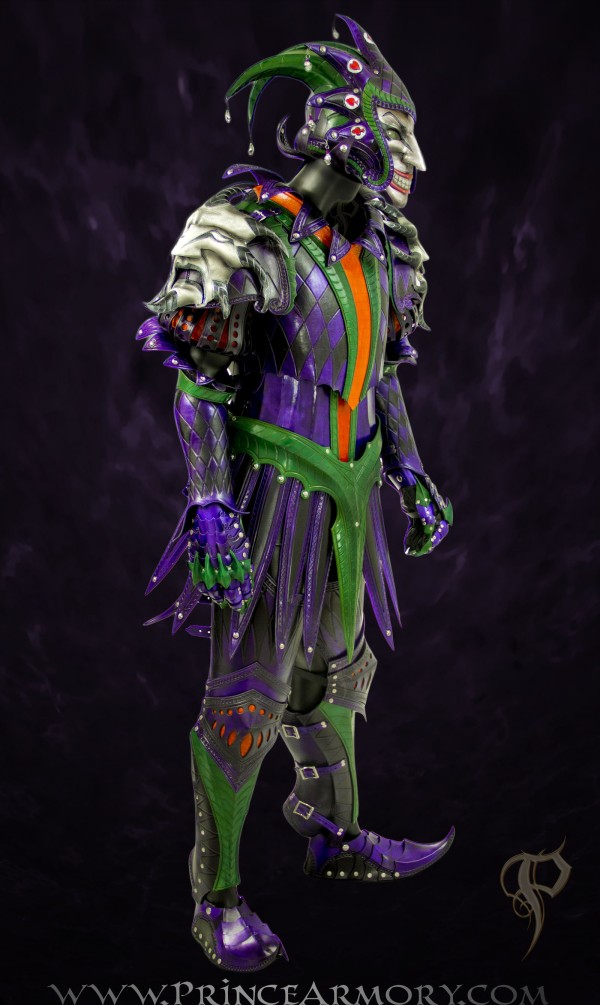 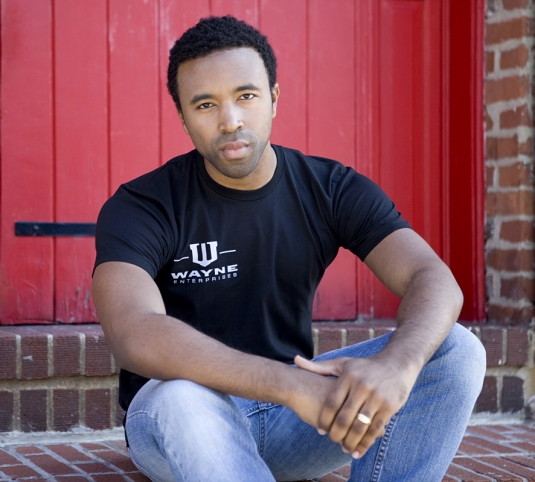 This Batman Sleeve Tattoo is Amazing! 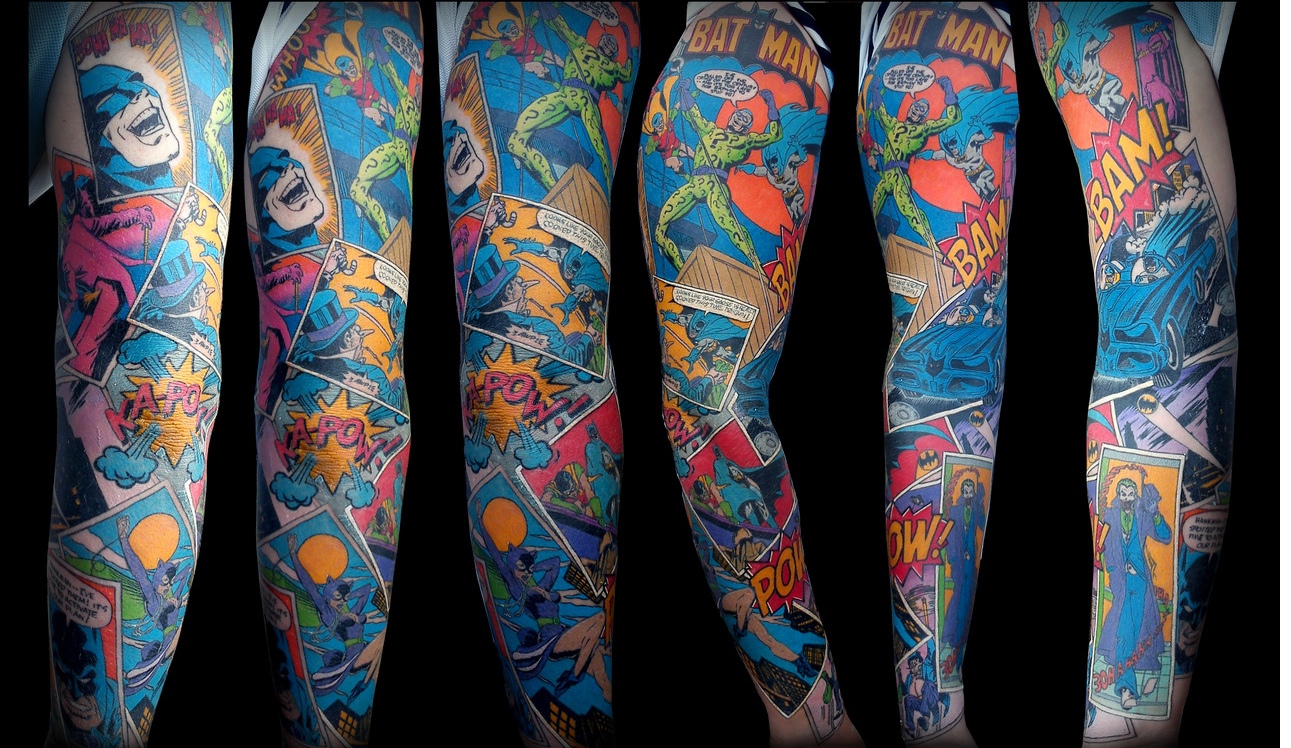 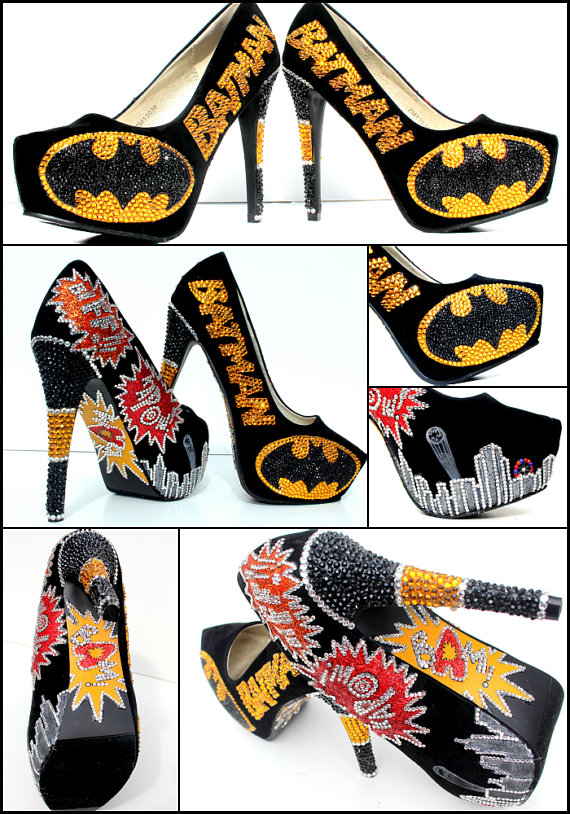 These Batgirl Bikini and Monokinis Are Perfect For Any Beach [pics]

It may still feel like winter in a lot of places (I think we are even expecting snow where I live on Monday), but with April just a couple of days away, it is time to start thinking about bikini season!  Summer isn’t far off so now is the perfect time to make sure you have your beachwear picked out and ready to go so you aren’t scrambling at the last minute to find something to wear while the beach weather is nice.  Well, if you are a woman that is a fan of Batgirl, I have found the perfect bikini and monokini for you!

The superhero loving geeks over at SuperHeroStuff are selling this Batgirl bandeau bikini for just $39.99 and this Batgirl bandeau monokini for $39.99 as well.  Whether you prefer a two piece bikini or a monokini, both are some pretty cool swimwear!  Perhaps one perk of the monokini is the utility belt but sadly it isn’t a functional utility belt.

I am curious to know what you prefer (bikini or monokini) so let me know in the comments below!  The more I know about what you guys like, the easier it is for me to post stuff you like. 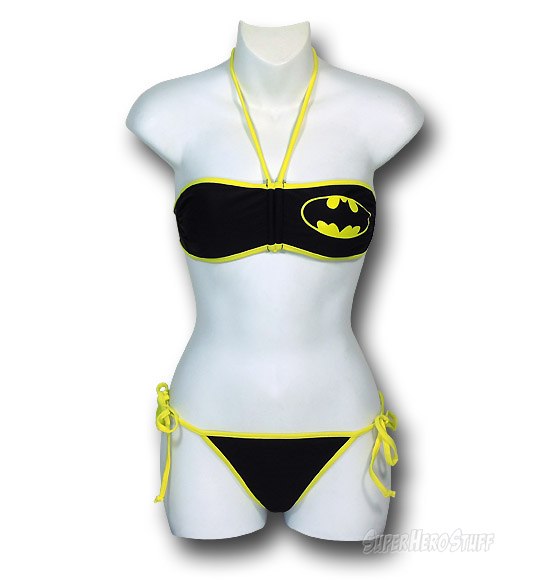 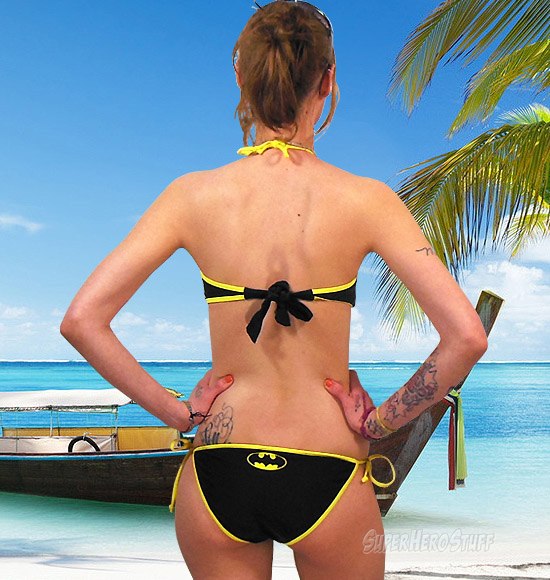 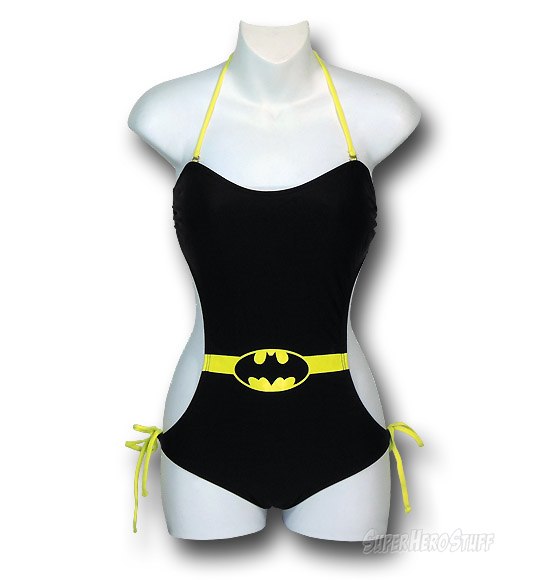 It wasn’t until a few weeks ago that I finally got a chance to watch the latest Batman movie, The Dark Knight Rises (despite going to see it on opening night which is a long story) but I thought it was pretty good.  I found the Bane character to be quite interesting although I really didn’t think the voice matched the look of the character.  Then again I’m not a fan of the Batman voice either so what do I know?

Anyway, I stumbled upon this really cool mask that I am sure the Bane fans are going to love.

This would make for a great mask Halloween so that is something to think about if you are interested in being Bane this year. 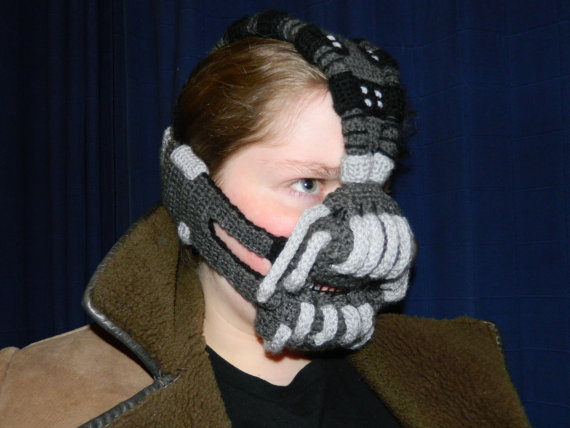 I’m not dumb enough to get on Batman’s bad side anyway but if Batman came at me looking like this, I would probably curl up in the fetal position and cry for my mommy.  Seriously, of all of the amazing Batman cosplay I have seen over the years, this one scares the crap out of me.  I’m not somebody that scares easily but this pretty much does it.

I’m not sure who the cosplayer is that is sporting this badass Batman Warrior cosplay (if you know, please let us know in the comments below so we can give them credit for this amazing costume), but apparently he was spotted at the Emerald City Comic Con last week.  This particular photo was taken by Adam L Photography although I have seen others by many other people.

I’m not sure what possessed this man to combine Batman with a samurai and who knows what else, but the costume turned out amazing! 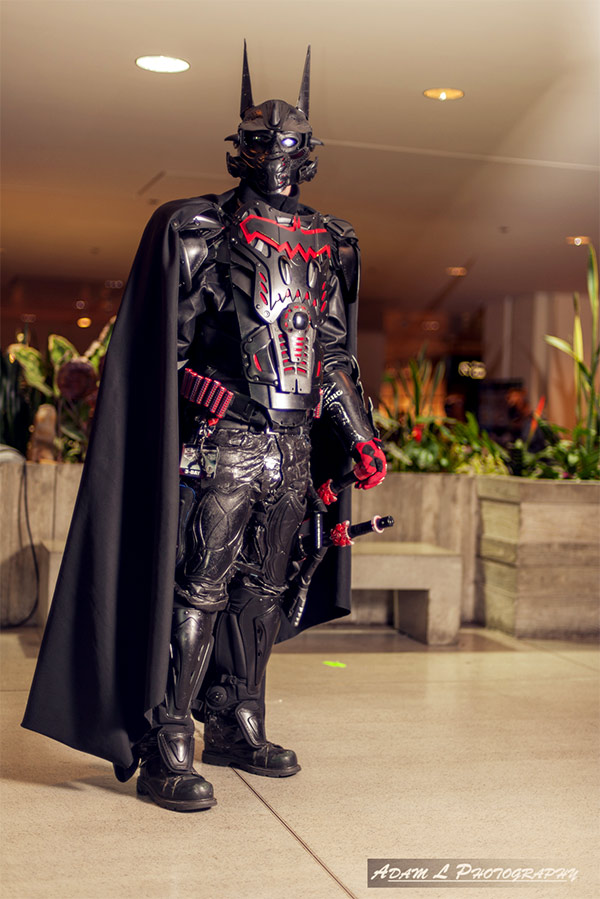 Like many Batman fans, I grew up watching the Batman tv show from this 60s (I’m not that old, I just watched the reruns that were still playing over 20 years later) and of all of the characters on the show, I think the Riddler was perhaps my favorite.  While I have never got into the Batman comic books, there are many people that have and have a love for the Riddler from there.  And apparently one of those people also happens to be pretty talented when it comes to amazing eye makeup designs too!

DeviantART user KikiMJ created this phenomenal created this amazing Riddler eye makeup based on the DC comic book character.  I’d say she did quite a spectacular job!  If you like this, I’d suggest checking out her DeviantART account as she has a ton of other amazing eye makeup art and some rather creepy looking zombie makeup jobs.

It feels appropriate to end this post with a classic Riddler riddle from the 60s Batman tv show for you guys to answer in the comments.  Don’t cheat and look it up, try to figure it out!

Riddle:  What is it that’s always coming but never arrives? 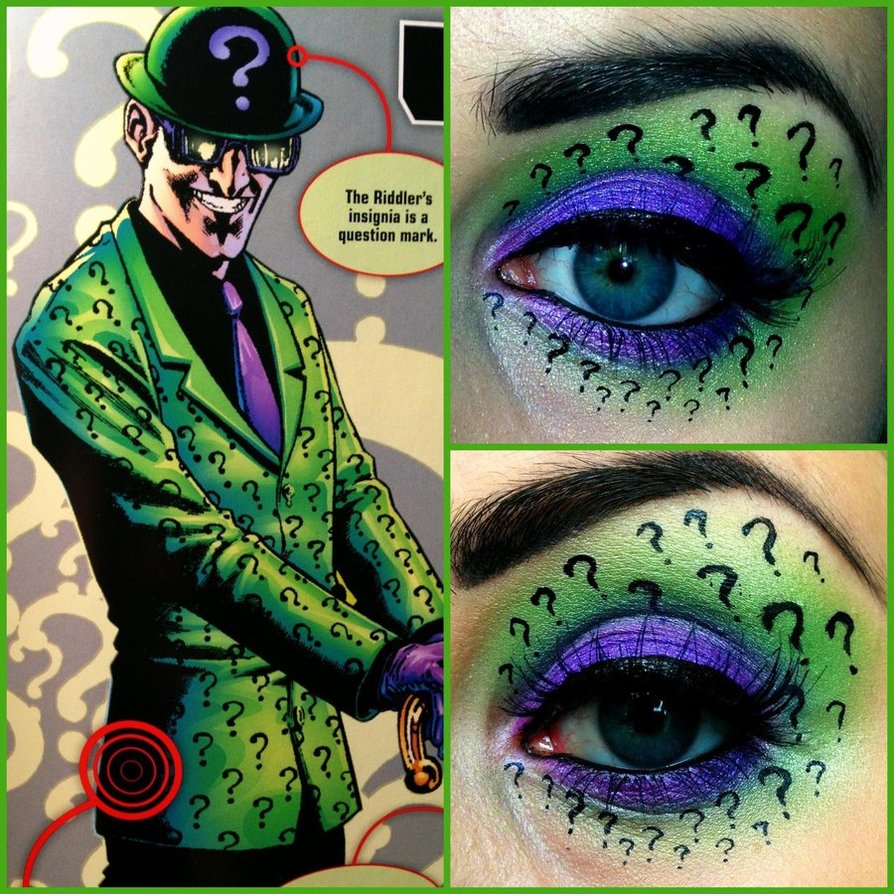