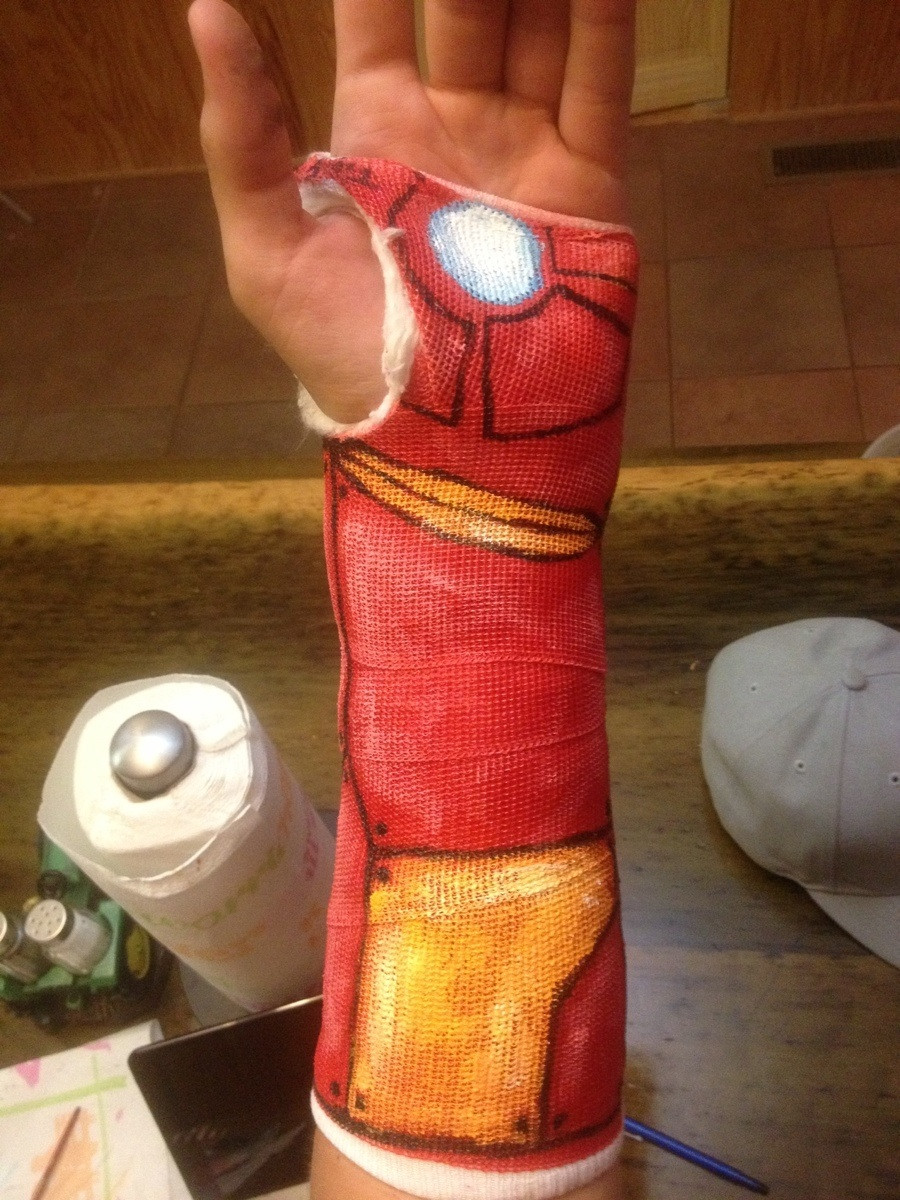 Incredible Iron Man Suits Made Out of Cardboard and Foam [pics]

Reddit user royal_dump is the Iron Man fanatic with some serious cardboard cutting skills that made these amazing suits out of cardboard.  Apparently they each require 1-2 weeks to make which really doesn’t seem like much time considering the number of pieces and the effort needed to make something that looks this good.  They are also really skilled with foam too as the last picture is of a foam Iron Man suit.

All hail royal_dump, king of cardboard! 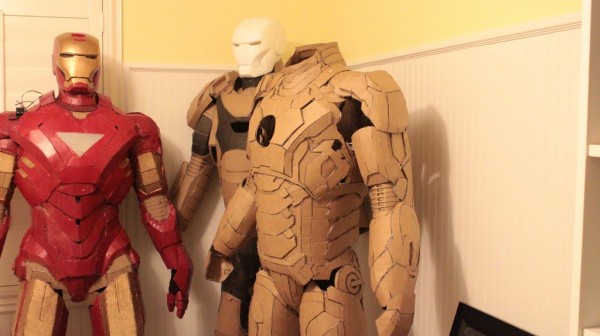 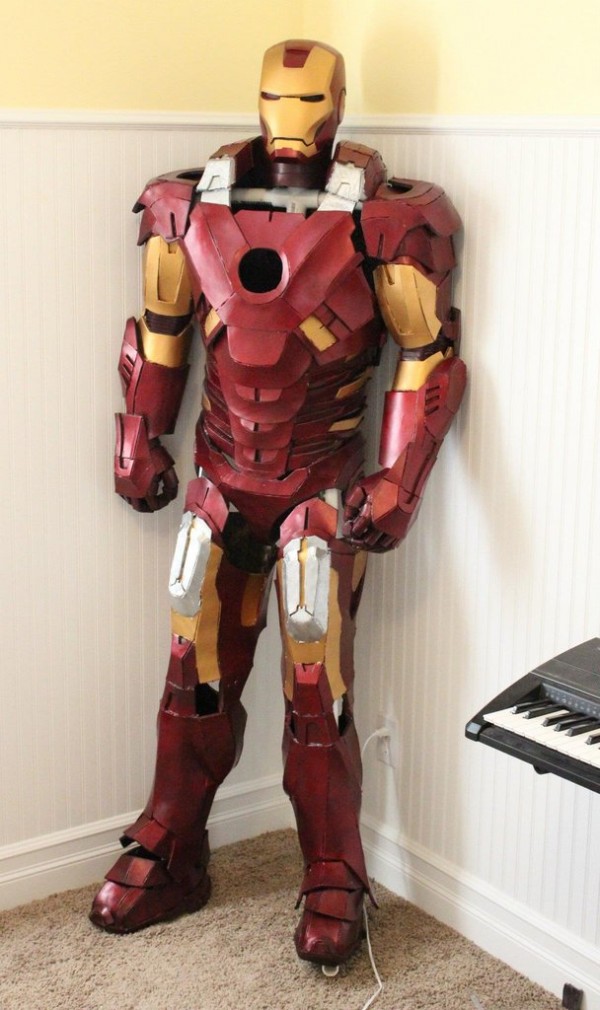 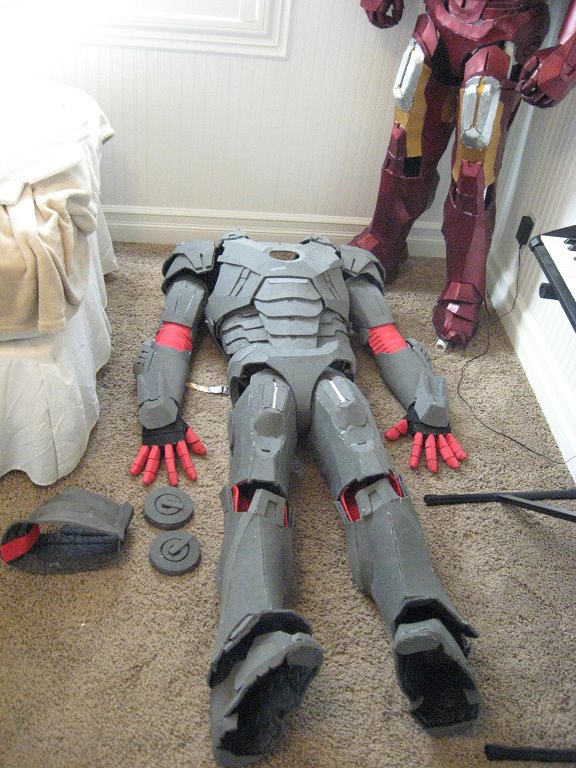 When most people think of Iron Man, they think about the seemingly indestructible suit of armor.  Well, I think it is time to get that image out of your head and think about an Iron Man cocktail dress instead!  It might not be as practical in a fight, but probably score you some drinks at the bar from fellow Iron Man lovers.

This Iron Man cocktail dress was originally designed by Kelsey Michelle, but it was DeviantART user Spwinkles that took the initiative to actually make the dress.

I’d say the dress turned out amazing!  I love how even the heels are Iron Man themed.  This is definitely a cool twist on Iron Man cosplay and I hope more great cosplay ideas get turned into cocktail dresses in the future because this is amazing! 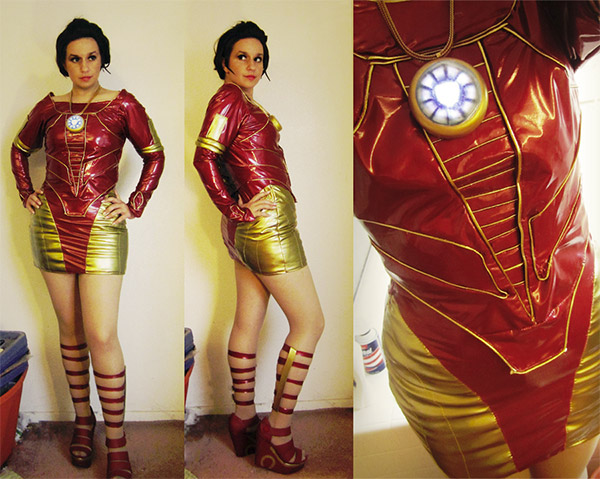 It seems everybody is wanting to get into the Iron Man lookalike game these days including R2-D2.  However, while most cosplayers seem to want to replicate the Iron Man armor down to the smallest detail, Evil Brainmate decided to go in another direction and make this awesome Iron Man dress!

Apparently this dress was worn at the Denver Comic Con this past weekend (being the idiot I am, I decided not to go when Wil Wheaton dropped out) and I suspect it turned a few heads.  I’d say the dress turned out pretty well, and for those wondering, yes, the arc reactor does light up! 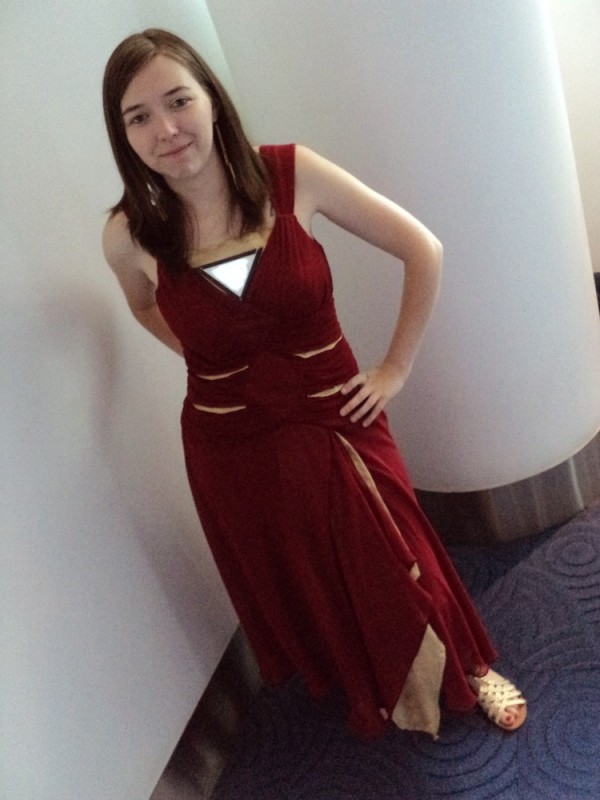 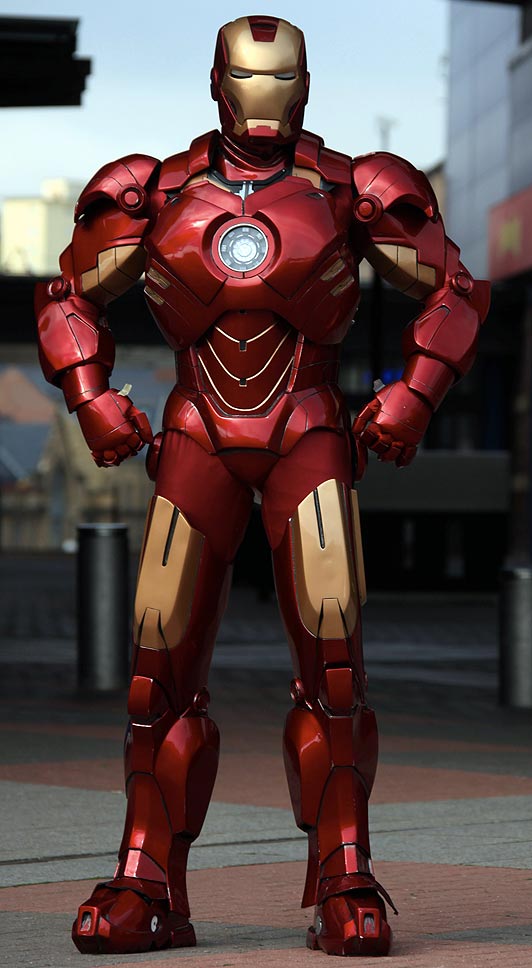 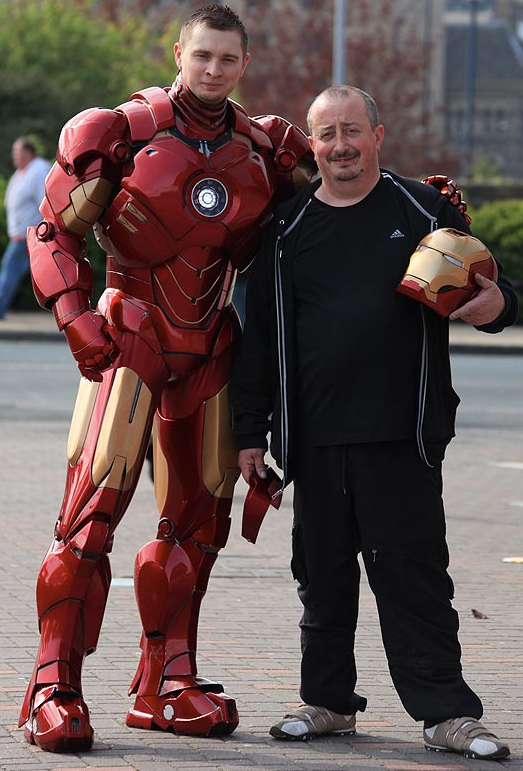